Books Helped the Rebel in Me by Brenda Whiteside 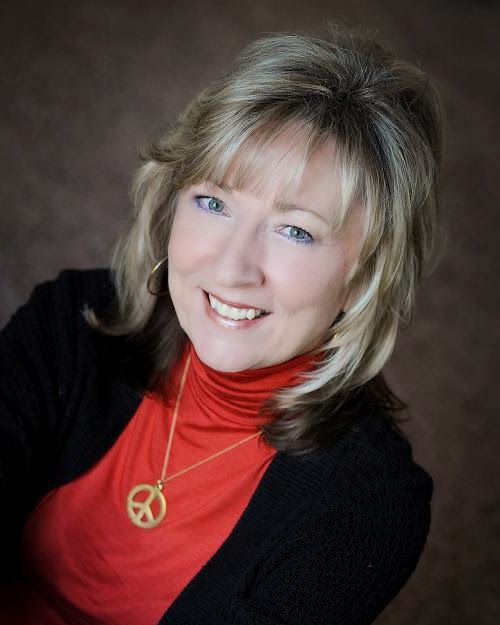 If you're looking for Alicia Dean today, well, you got me. We swapped days. Look for her post on the twenty-fourth.

We watched another segment of the series, The Sixties, tonight. We TEVO so not sure when it ran originally. Tonight's segment was on the "hippie generation" which leads right into our rebel theme. I learned some things. When the whole teen rebelling era began, I was a couple of years too young to know it had started. This was the thing I learned. The series claimed it started with the beat generation that transitioned into the hippie generation by Ken Kesey of One Flew Over the Cuckoo's Nest fame. One of my all-time favorite books.

I came in about the time Janis Joplin and Bob Dylan took center stage. Music played a huge role in the sixties culture, and books played a big part in my life during the sixties. I came of age too and the books that attracted me were cutting edge (in my humble opinion). Here's a partial list of the ones that I enjoyed and made me feel like I was really delving deep into myself and the written word, in no particular order.

Do you have a time when it seems you came of age with the books you read? Makes me want to go back and reread them to see if I'm still so impressed!


Brenda spends most of her time writing stories of discovery and love. After trying her hand at a couple of genres, she’s settled on romantic suspense. She’s found all good stories involve complicated human relationships. And if you add murder to the mix, the novel makes for good entertainment. She’s also found no matter a person’s age, a new discovery is right around every corner. Whether humorous or serious, straight contemporary or suspense, all her books revolve around those two facts.

Visit Brenda at www.brendawhiteside.com.
Or on FaceBook: www.facebook.com/BrendaWhitesideAuthor
Twitter: https://twitter.com/#!/brendawhitesid2
She blogs on the 9th and 24th of every month at http://rosesofprose.blogspot.com

Think I was a tad ahead of you age wise, Brenda. How about 1984 and Brave New World? I'll have to check out that DVD.

I graduated high school in 1980 so my coming of age was late 70's early 80's. Not exactly a big time for rebellion. I honestly don't remember being affected by "the world" at large until college. Probably because I grew up in a town with 400 people. I was in cultural limbo! Of your book list, I loved To Kill a Mockingbird.

Whoops, Margo, just corrected the post. I meant TEVO not DVD. I hope the DVD does come out so I have the whole series.

Also enjoyed many from your list, single most influential book I remember is "The Fountainhead" by Ayn Rand. Outside the box!!

Definitely, Nancy. I don't remember reading it though! It was rejected 12 times before it was published and never got reviews. Word of mouth by readers vaulted it to the best sellers list. Love those kind of success stories.

Nice post, Brenda. Very cool that you were influenced by so many books (none of which I have read, BTW) Like Jannine, I also graduated in 1980 and I didn't experience that restless, rebellious, coming of age thing. I always read for pleasure, and pleasure alone. I guess I missed out on something momentous. :) Thanks for switching with me, Brenda, as I'm a guest on another blog today and didn't want to conflict. :)

I always read for pleasure also, Alicia. I think everything was in the turmoil and rebellion of the time and the books reflected that. Not that they were about rebellion but pushed the edge of some norms.

I might be a couple years behind you, Brenda. I remember reading several of those books for school ("To Kill a Mockingbird" and "One Flew Over the Cuckoo's Nest" for sure). I remember being horrified at "Lord of the Flies" and "The Lottery" (short story). But like Alicia, I read genre fiction for relaxation--mostly Gothic romances by Victoria Holt and Daphne du Maurier. I still like writing and reading romantic suspense, so either they influenced me, or it's just me!