Lost in a Writer's Mind! Eek!! 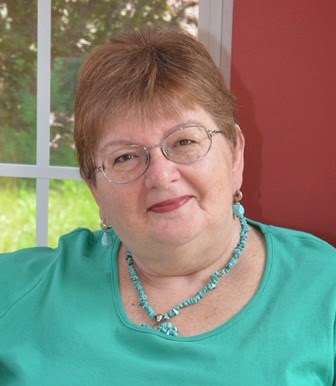 I am not supposed to be blogging here today. Truly, I'm not. With only one sip of coffee in me, I looked at the date in the corner of my laptop and was positive I saw 8/12 and got all panicky because there was no post up on my regularly scheduled day. I was lost, we could say. And let me tell you, one place you do NOT want to be lost is in a writer's mind. Turns out I was even more lost than I normally am. Wrong date! Wrong time! Wrong everything! All I could think about was getting all the promo stuff out of the way so I could begin edits on a manuscript. My hero is telling me I have him acting like a child...and I mean to correct that today...whatever date today is...SIGH!

Non-writers have no clue what a writer's mind can be like. We hear voices. I mean, we literally border on schizophrenia! Characters invade--make that "move into"--our psyches and demand to be written about. Some sneak in quietly like my World War II pilot in his leather bomber jacket. He's very quiet and polite, and every time I don't use him in a new story, he pulls out a pack of cigarettes, his Zippo lighter and silently starts smoking. I'm a little concerned about how he'll behave once that pack of smokes empties.

I've had characters arrive more dramatically, like on horseback chasing a tumbleweed or on a motorcycle, circling our bed--a feat since our headboard is flush against a wall. Characters argue with each other. "She's writing about me next." Then, "No way, Bozo. I'm next in line." It's like having a hoard of spoiled children in your mind, I tell you!

And heaven help you if you write a scene wrong. If you have them acting in a way they would never behave. Believe me, there will be no peace that night. I once went to bed quite pleased with a scene I'd written. I'd struggled with it all day, writing and rewriting. But it was done and I could finally relax and sleep. The three characters in that dratted scene acted it out for me in a dream...over and over and over...until finally one of them glared at me and said, "Now, do you see why it won't work the way you wrote it?" Frankly, I was too tired to see or much care about anything, but I knew they wouldn't let me sleep until I crawled out of bed, turned on the laptop and rewrote the scene one more time.

See? Normal people don't have that to contend with.

Nor do they have to divide their "free" time between facebook, twitter, blogging and other promotional avenues to get their names out there among the public. If we don't, how will you know we exist? My research shows over 3000 books are published every day. EVERY day. This does not include self-published books. So how do we make ours stand out? How do we make ours the one you reach for or the one you order online?

We have no clue.

So we scurry about, trying everything. Asking other writers what works for them. Because in the final analysis, we have no clue how to become successful. We just know we have to keep writing because the people in our minds won't shut-up to give us some peace...and, on the other hand, we fear the day they do shut up. What then? Where will our characters come from then? Because for all our complaining, we do LOVE writing. 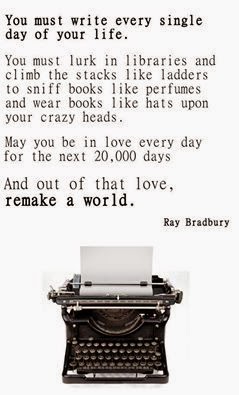 FACEBOOK RELEASE DAY PARTY
AUGUST 19TH AND YOU'RE ALL INVITED!!!
﻿

Posted by Vonnie Davis ~ Romance Author at 11:22 AM

Who says we aren't normal and the rest of the world is just behind the curve. Yep, we all have our quirks. Go, Vonnie!

Thanks, Jannine. Those are two words I so rarely put in the same sentence "me" and "normal." LOL Thanks for stopping by.

Vonnie - thank you for posting, wrong date or not :-) I think we all experience undiagnosed Borderline Personality Disorder - but would we have it any other way? Often, I'd prefer to stay home and play with my imaginary friends...I'm thinking of getting a t-shirt with the words: 'I'm an Introvert - But I Have A Rich Inner Life." Happy upcoming release date!