Are Your Heroines Rebels? by Jannine Gallant 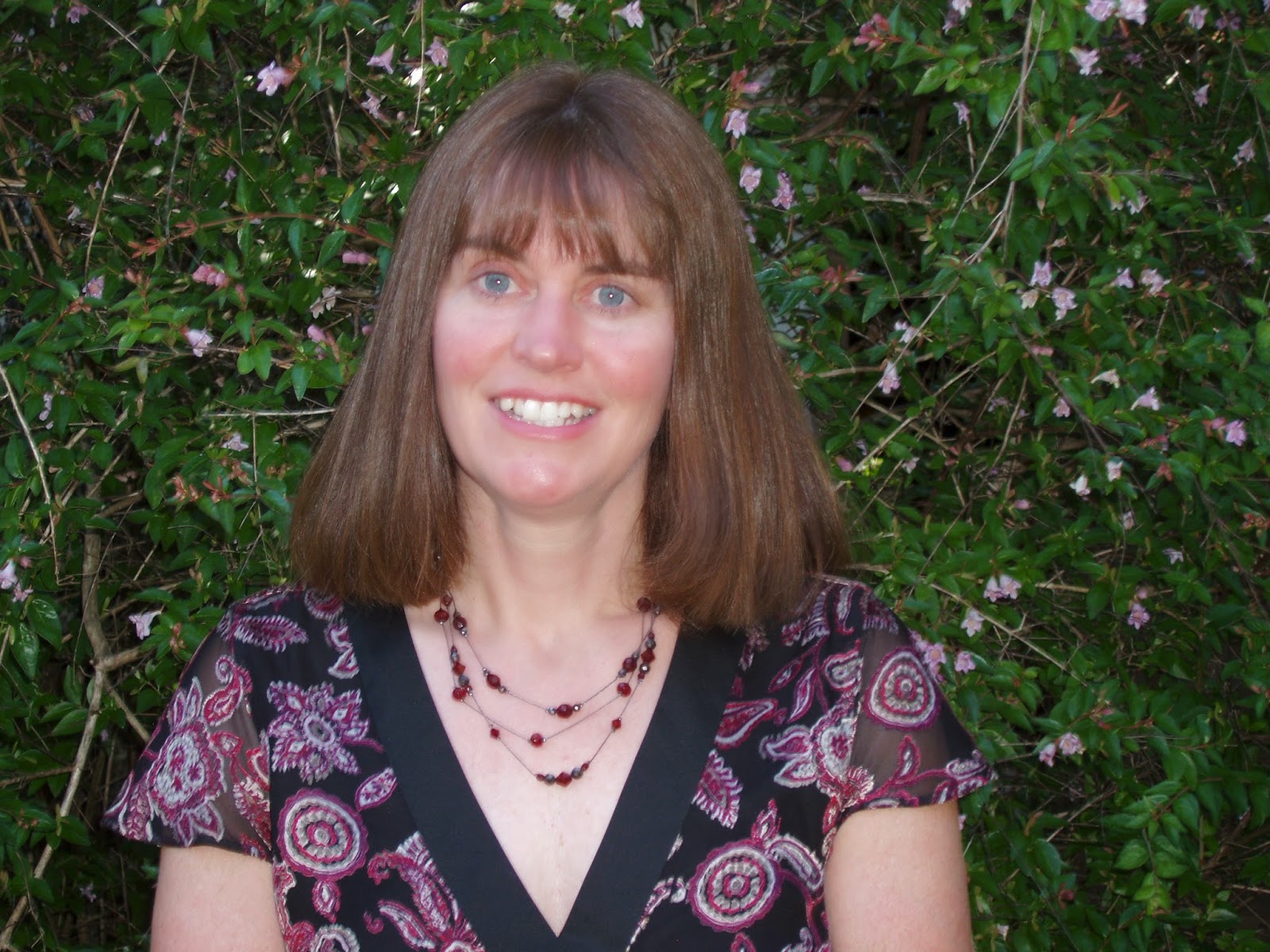 Are you a rebel, or do you live within the normal boundaries expected by society? It occurred to me that I tend to creep a little farther out onto that limb than might be wise. After a crazy busy weekend at the boat ramp where I work, I realized the Saturday schedule simply wasn't working for either the employees or the hordes of tourists launching their boats. So I talked to the other employees, rearranged their schedules, THEN called my boss to tell him it was a done deal. Do I have the authority to do this? No, not at all. Did that stop me? Not in the least. Thankfully my boss said, "Sure, whatever." instead of firing me for my bossy act of rebellion. On other occasions, I've gotten looks that tell me I'm pushing my luck! LOL 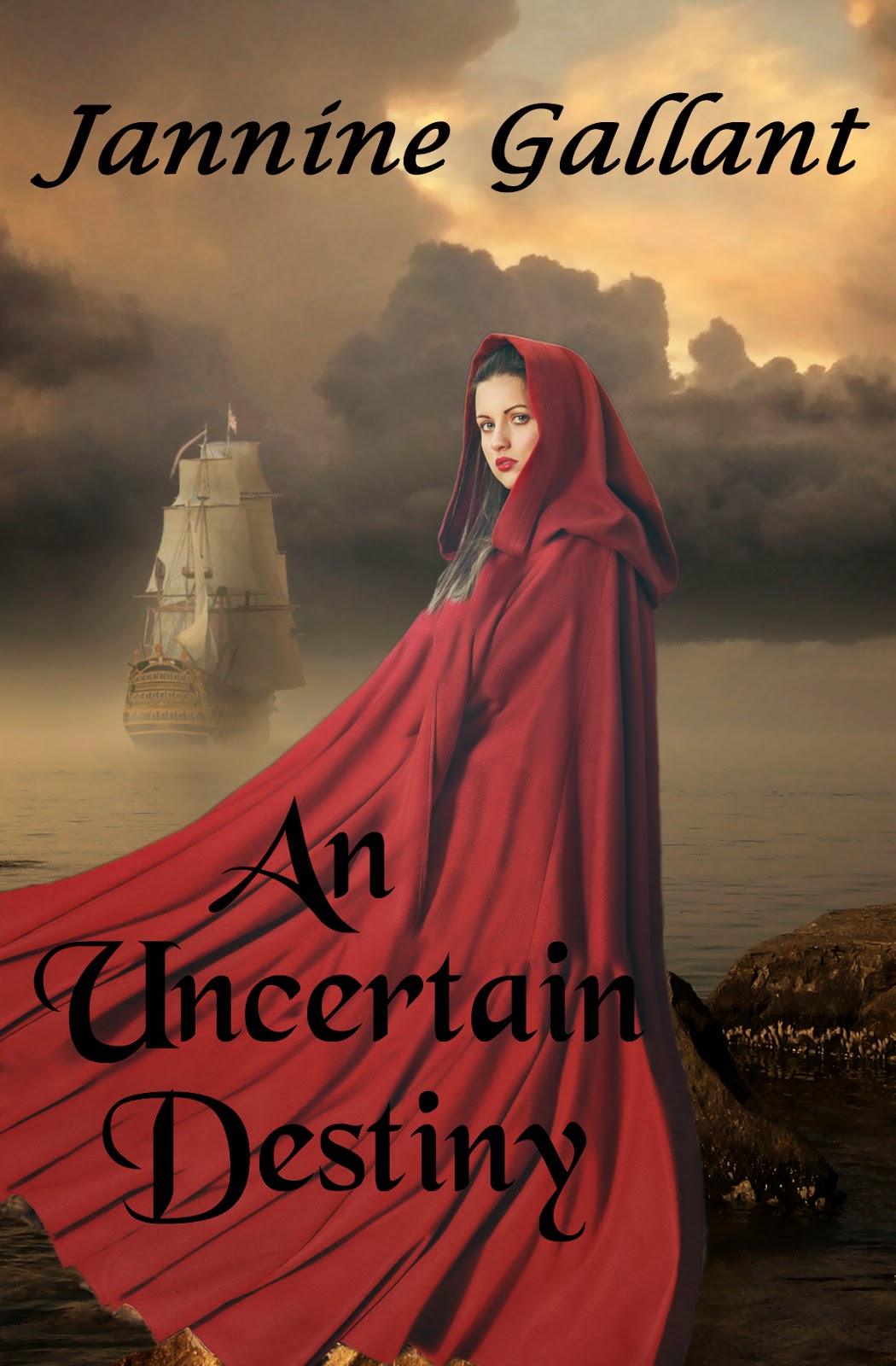 This got me thinking about my characters. I'm pretty sure many of us have rebellious heroes. I know I've had several that don't conform to the norm. But what about our heroines? Do they play by the rules, or are they rebels at heart? I've had a few of each. But my most rebellious heroine by far is Megan Pendrake from An Uncertain Destiny. She's a woman raised in the old Celtic religion on the Devon shore who sees glimpses of the future. Thrown out of her secure world into a hotbed of persecution in Salem, Massachusetts, Megan can't manage to conform to societies expectations. The results for her are disastrous. Here's a little excerpt.


For over a century, the old oak had stood sentinel on Gallows Hill outside Salem Town. A rope dangled from its lowest branch as Bridget Bishop mounted the steps leading to her fate. A man in black placed the noose around her neck, and the crowd roared its approval.
Megan swayed and backed away slowly, fighting to keep her dizziness at bay. Turning to leave, she stopped then changed direction. Lucinda stood alone near the edge of the wood. Moving through the press of eager onlookers, Megan reached her side.
“We lose a sister today,” Lucinda said by way of greeting. “She had only a touch of the sight, mind you, but it was enough to arouse suspicion.”
“So, she’s a witch?” Megan’s gaze riveted to the platform where Reverend Noyes asked the condemned to confess and cleanse her eternal soul.
“No more than you or I, but I suspect we would also be called witches by these righteous citizens.”
Repulsed, Megan turned away, unable to watch any longer. “Then why did you come here if this community poses a threat?”
“I’m in no danger, but Fern tells me you’ve foolishly drawn attention to yourself. Have you made plans to leave town yet?”
She swallowed against the fear rising up to choke her. “Where will I go? I know I have to get away, but there’s my brother to consider…and Nicholas.” Her voice cracked, and hot tears burned.
Lucinda’s face softened. “You’ll go to my home in Springfield. A ship will take you south around the Cape to the Connecticut River. From Saybrook, it’s only a few days journey to my home. I’ll make the arrangements.” She touched her arm. “You’ll be safe there until I can join you.”
Megan bit down on her lip. “Then all I need is the courage to leave.”
“You found it once before when you sailed away from your life in England.”
“This time will be harder.” She swiped at the tears on her cheeks. “This time I leave behind the man I love.”
Lucinda turned with a frown. “Think of the alternative.”

Let's here about your favorite heroines. Are they rebels like Megan?

Visit my website for links to all my books. Have a great day!

Email ThisBlogThis!Share to TwitterShare to FacebookShare to Pinterest
Labels: An Uncertain Destiny, Jannine Gallant, rebellious heroines, rebels, The Roses of Prose Where Romance is Never Out of Season

Nothing wrong with having a bossy streak, no matter how wide. ;-) How else will anything get done? Megan and AUD have a great future ahead!

Thanks, Margo. Bossy is good? I'm going with that theory.

Hmm, I wouldn't say you're bossy, rather a risk taking problem solver who should be given a big raise! I enjoyed your excerpt and post. I have your book in my TBR, and hope to leave a review for you, soon!

Your book is awaiting me in my Kindle library. I LOVE strong heroines and can't wait to get going with this historic fiction. Thanks for posting.

Thanks, Susan. looking forward to hearing what you think!

Hmm. I stopped walking the line so long ago I can't remember the color.

Good for you, Barb!

I agree with Ashantay. You do deserve a raise. What initiative!

I'll tell my boss you said so, Diane! LOL

I am not a rebel, but I have written a few heroines who are. Or, at least ones who are a little more of a rebel than I am. :) Loved the excerpt...sounds like a great read. I have it, now just need to find the time to read it!

Time is a serious issue for all of us, Ally. No rebel blood in you? I'm surprised!

My boss would probably love you, Jannine! :-) "An Uncertain Destiny" sounds terrific!