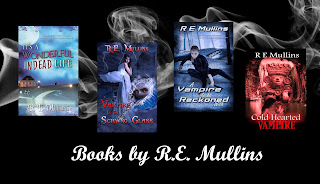 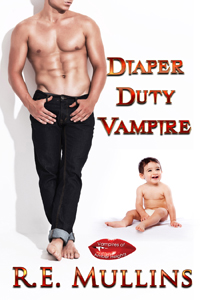 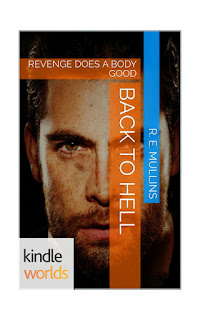 To settle a score, the demon, Eli Grayheart must get back into hell.
To protect herself, the Fae, Keeda, must keep him out.
Posted by remullins at 12:00 AM 10 comments