Lost In America, Now How Can That Possibly Be? by Margo Hoornstra

Don't know a thing about the movie. Heard about it. Never saw it. That being said, the first thought that comes to mind is, well, 'Lost In America, now how can that possibly be?' Go anywhere in our great country. From northern Maine to southern California, northern Alaska to the Florida Keys. We're all basically the same.

Especially if you're a student in high school. We've all been there and, I'd venture to say, have all had similar experiences. Those years are pretty universal, ones we consider the greatest times of our life and the very worst. Making impulsive, peer driven, possibly incorrect choices. Trying to have a good time and be yourself and feeling that the self you are is totally inadequate and wishing you were more like someone else. Being in the enviable position of having a shiny bright future in front of you, then as the years go by, some of those sterling promises may have become tarnished over time. The life we actually lived may not have unfolded exactly as we planned. I thought about that a lot a few years ago as I worked on three novellas originally published for the Class of 85 series.

When those books didn't seem to go anywhere, in collusion with Jannine I got my rights back, reworked them somewhat, and ultimately turned them into my latest release, Saturday In Serendipity. "Three stories of love rediscovered." 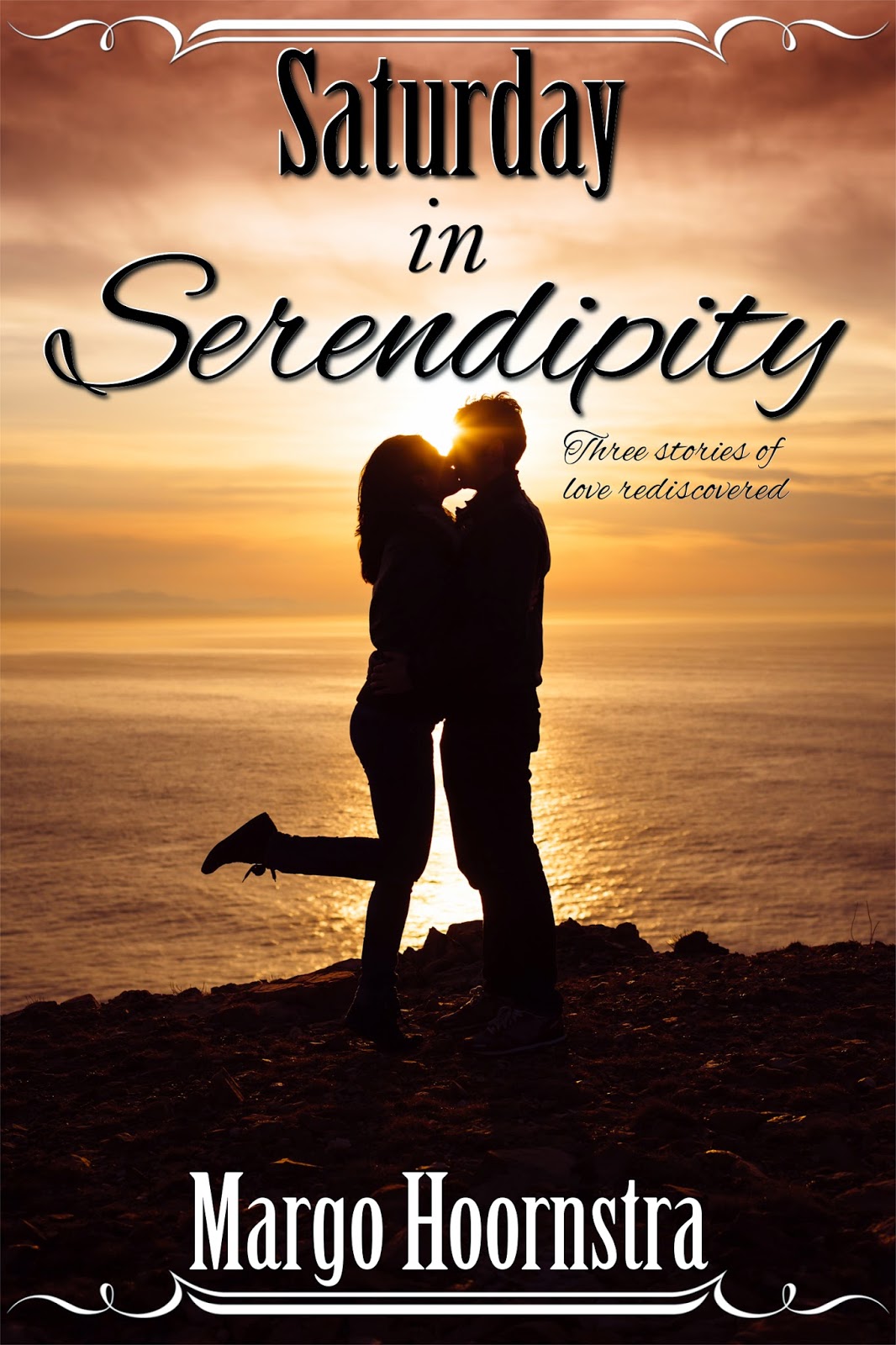 Saturday In Serendipity revolves around a twenty year high school reunion. Instead of being Lost in America, these characters are eventually found, in the fictional town of Serendipity, Vermont. A beautiful place on the shores of Lake Champlain.

Here's a sample of what's in store.

A twenty year high school reunion changes the lives of former classmates and leads them to unexpected futures. Three couples set out to revisit their pasts only to find their happily ever afters.
Three Strikes Thursday Barry Carlson, a pro baseball success, could have any woman he wanted. Except one. Twenty years before, Barry won Amanda Marsh’s love, only to crush her heart. He’s returned to Serendipity, determined to win her back. Recently divorced, Amanda is happy—until Barry slides back into her life. Can they put aside old wounds and new misunderstandings to find a forever love?
Two On Tuesday Blane Weston’s construction company needs the venture capital Matt Durand has. With his reputation for hostile takeovers, she wants no part of him. Mixing business with pleasure, she’s off to Serendipity  to hook up with a former flame. Not used to being denied, Matt follows. How can Blane enjoy a journey to her past when Matt is determined to dictate her future?
One Fateful Friday His high school reunion in Serendipity over, hospital CEO Jake Holbrook regrets his single state. When a special woman from his past tumbles back into his life—and his bed—he’s determined to keep her there. Family practitioner Bethany Thomas avoids an entanglement with her new boss, but unknowingly betrays him. As the holidays approach, can they overcome a lack of trust to find their Christmas miracle?
Jannine and I had great fun redoing these books, crossing characters and such, especially when we wrote dialogue between her heroine and mine with different Points of View.
Both books, my Saturday In Serendipity and Jannine's Road To Serendipity are available now. Check them out, you won't be disappointed.
My days to blog here are the 11th and 23rd. For more about me and my stories, please visit my WEBSITE﻿
Posted by Margo Hoornstra at 12:01 AM

I didn't realize this was a collaborative work. How cool! That must have been a lot of fun. Another book goes to my TBR pile. :-)

Leah, it was - as we used to say in high school - a blast! I'm honored to have landed on your TBR pile. Thank you.

I think you and Jannine hit on a great idea. I'm wishing you great sales and positive reviews. This sounds like a good book to curl up with on a rainy or snowy Sunday afternoon.

Thanks so much, Vonnie. Here's hoping. We.did have great times in the making.

Looking forward to reading your collaboration, Margo and Jannine.

Thanks, Diane. Collaboration, I say collusion. ;-) it was fun!

Margo has some great stories here. I really enjoyed the cross-over aspects of sharing characters and trying to get all our communal details to match. Much fun!

Right back at you, Jannine. Enjoyed reading yours. Doing the crossover was fun!

A timely post as my husband and I just attended our 50th high school reunion. Yes--we were in the same graduating class and, along with 6 other couples in that class, we married. Want to guess how many divorced? You might be surprised. Just one couple went splitsville. Your book sounds like something we all can relate to!

What a beautiful cover. I just went to my 30 year class reunion last year and things didn't really change.

Susan, Congratulations on the marriage longevity. Your high school sweetheart. I love it!

What fun to collaborate with a friend like that. It's similar to what we're doing with our Martini Club 4 stories, but this is a little more of a collaborative effort for you two. Wishing you tons of success!

Alicia. It is like your series. The only difference, Jannine and I are practically an entire continent apart. Thanks for the good wishes. For you guys too.

I love the idea of taking your rights back and reworking a story to make it something new. So cool! And I love these kinds of second chance stories. Sometimes happily-ever-afters that you have to wait for are the sweetest! Thank you for sharing your talents with us Margo and Jannine!