"Santa, In Brief" Part 1 of 3 a Christmas Short Story by Rolynn Anderson 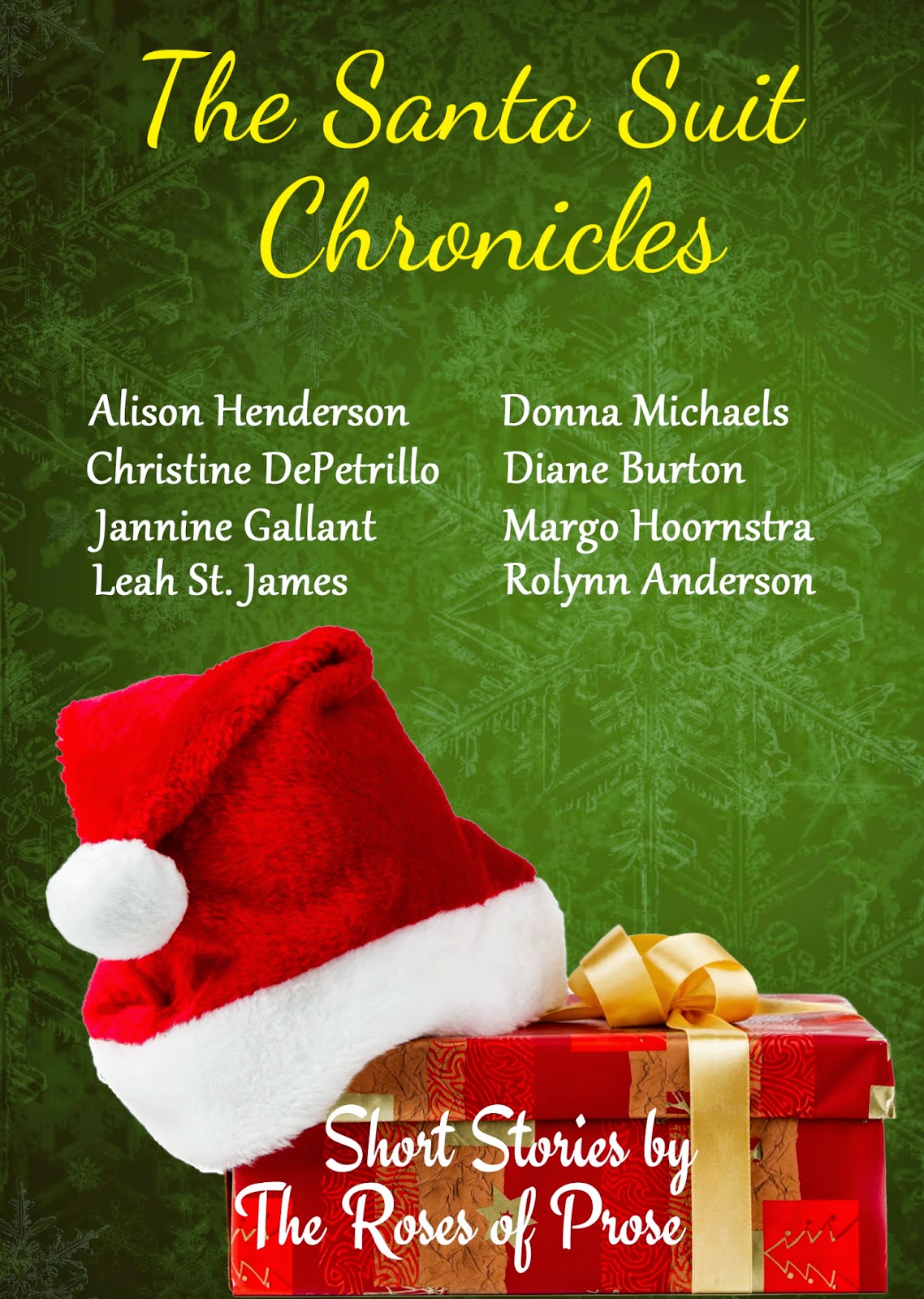 
The nickname helped her say her next words.  “Paul gave me a package, maybe illegally.”  She pointed to the casita.  “It’s in my room.  And I don’t know what’s inside it.”
Read Part 2 of this story tomorrow!

The plot thickens. I'm thinking Nick will be there for her no matter what. Nice start.

Thank you all. Margo, I like your question; Vonnie, 'smart and quick' made my morning. Funny where these stories come from, isn't it? I'm a golfer, as you all know, but I can't explain why this Christmas tale developed in my head!

Woohoo, Nick sounds yummy! And I can't wait to find out what's in the package!!

And why didn't she peek, I wonder. Would you have?

Hmmm...intriguing question, Rolynn. I would have ripped into that package the second I knew Paul was a no-show! Now I'm really wondering. Great first part!

Love the story - a blooming romance and suspense. Can't wait until tomorrow.

Just reading now and loving it!