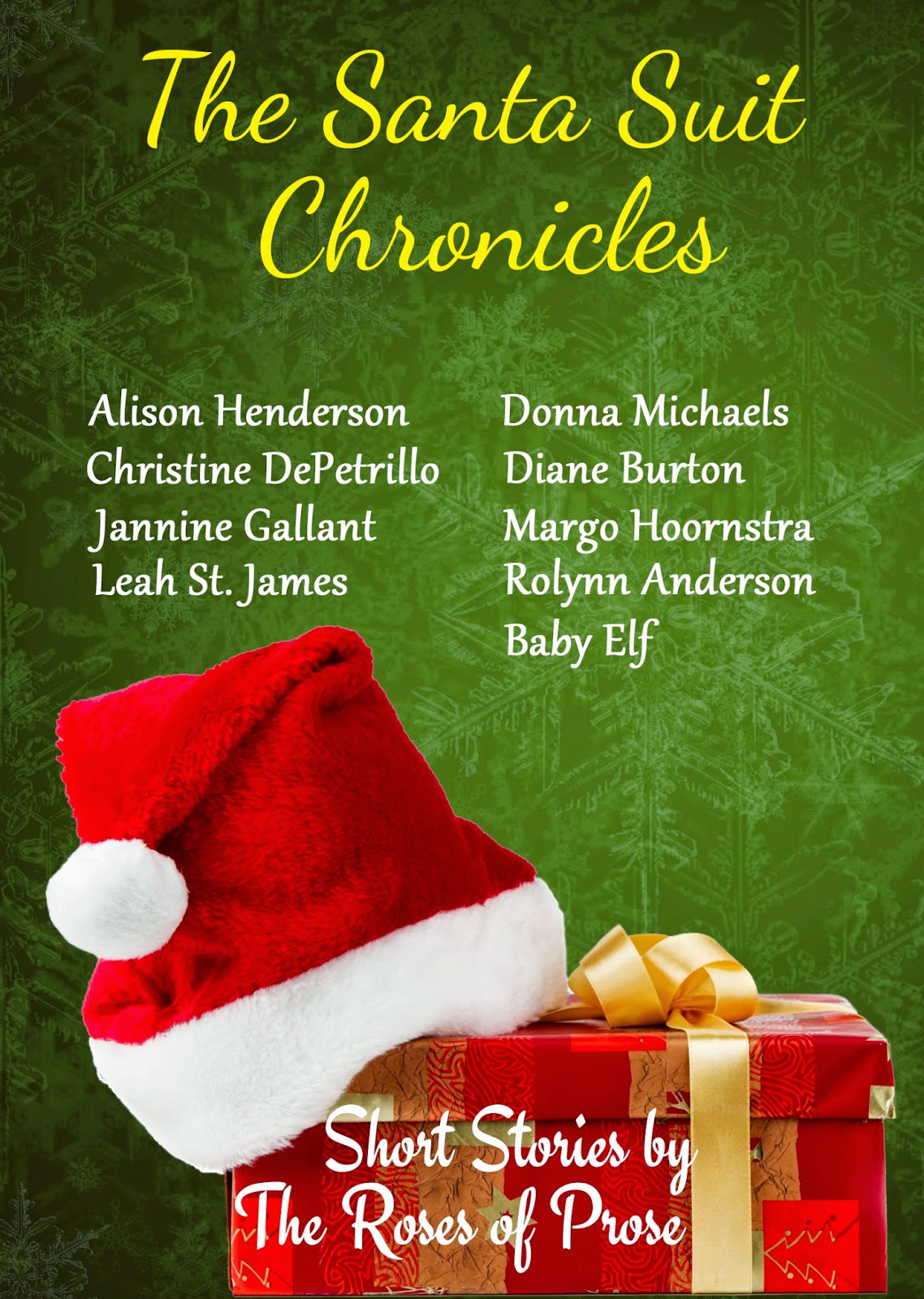 Great opening for what looks like a verrry interesting story! Look forward to reading the rest.

Morning, Loralee. Glad I got you hooked. ;-)

Nice beginning! Lots to think about.

Definitely an unexpected entrance - this is great and can't wait to read part deux! :)

Love it! I can't wait to find out what they argued about, and why his clothes didn't leave with him.

Thanks, Chris. Hope I entertained you.

Kristen. He is a desperate man. See you tomorrow.

Love it, Margo! I've just got to know how the heck she has his clothes! ;-)

Nice!!! Love the banter and the fact that he was hanging outside her apartment nearly nude. BUT, I really love the hook. Well done...can't wait for more!

Oooh, what an ending. You've got my curiosity up.

Donna. Thank you. Come back tomorrow ;-) to find out.

Jannine. I've been enjoying myself this month. We do, collectively, have a lot to offer.

Alicia. Music to my ears. Thank you.

Diane. Take one to know one, right?

Diane. Takes one to know one, right? (Didn't proof myself!)

What a visual, Margo! Can't wait for tomorrow. (I've got an inkling about where this is going. Have to see if I'm right.)

Sounds like a wonderful hottie! Can't wait to read more!

LOVE. IT! Can't wait to read the rest! Yeah. You got me all right. Well done!

Alison. If it turns out you are right, let me know. Thanks so much for the 'what a visual' comment.

Melissa. Thanks for the compliments. Hope I don't disappoint.

MJ. I soooo appreciate that. Thank you. Makes me smile!

You Hooked me. I have to find out the secret.