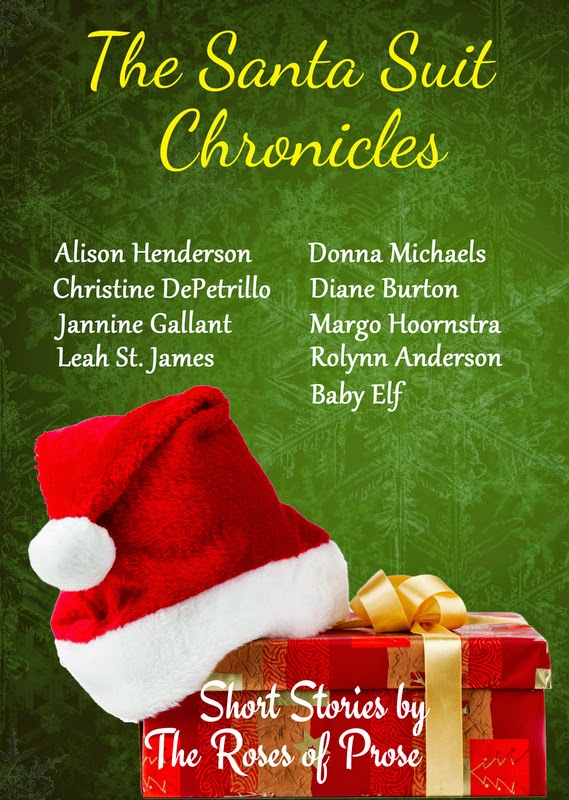 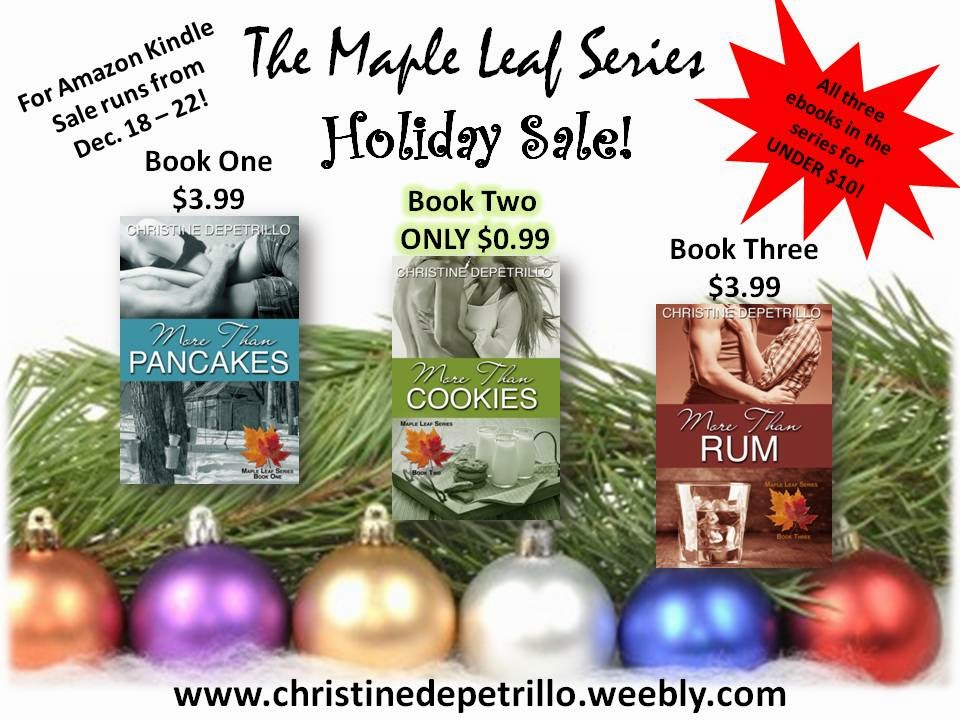 Happy Holidays!
Chris
Posted by Christine DePetrillo at 12:00 AM

Yep. I can go on with my day wearing a smile on my face. Thanks, Chris. Merry Christmas.

Ah, they got their HEA. I might have to go gunning for Mr. Control Freak Dad, though. Great story, Chris.

Oh, Chris, I SO loved this story! Uncle Sammy reminded me exactly of my favorite uncle. My father always thought he wasn't "serious" enough, but all the kids adored him. A favorite uncle, young love triumphing at last - it doesn't get any better.

Thanks for a great story, Chris. Heartwarming...a great 'cozy' at Christmas!

Thanks, ladies. I kind of love Uncle Sammy myself. :)

What a sweet, satisfying ending. :-) Loved this story.