I can’t hear the title “Gone with the Wind” without recalling the first time I saw the movie. It was in a theater, a special showing as part of an anniversary celebration. I was a teenager, and I can’t think of that event without recalling the film’s introduction of Captain Rhett Butler, how the camera panned down from the grand staircase of the grand plantation house to capture that knowing, bad-boy grin. I can still hear the collective gasp that echoed throughout the movie theater—the sounds of the women’s hearts stopping, if just for a second.

Once I get past that memory, I think how the story’s theme—a way of life that flourished but slipped from the grasp of its devotees—was so perfectly titled: Gone with the Wind. The people of the Old South (as depicted in the story) were so caught up in the gaiety of their lives, they never saw the danger steamrolling in their direction.

Despite the aspects of life in the antebellum south that were just so wrong, sometimes I think Scarlett and her friends had some things right. Even when she was staring adversity head on and daring it to better her, she lived every moment to its fullest—whether loving or hating, laughing or pouting.

I can learn a lot from Scarlett.

Sometimes I’m so caught up in (and wrung-out by) the every-day busy-ness of my life, I don’t pay attention to the joys in front of me. Before I know it, what I cherish will have fluttered away in the mindless passage of days, and I’ll be left grasping at wisps of memory that I hadn’t taken time to fully appreciate.

As I write this I’m visiting my older son. He is a doctoral student at a college several states away, and I only see him once or twice a year. My husband and I stopped here as part of a longer trip, just to touch base, to be with him. 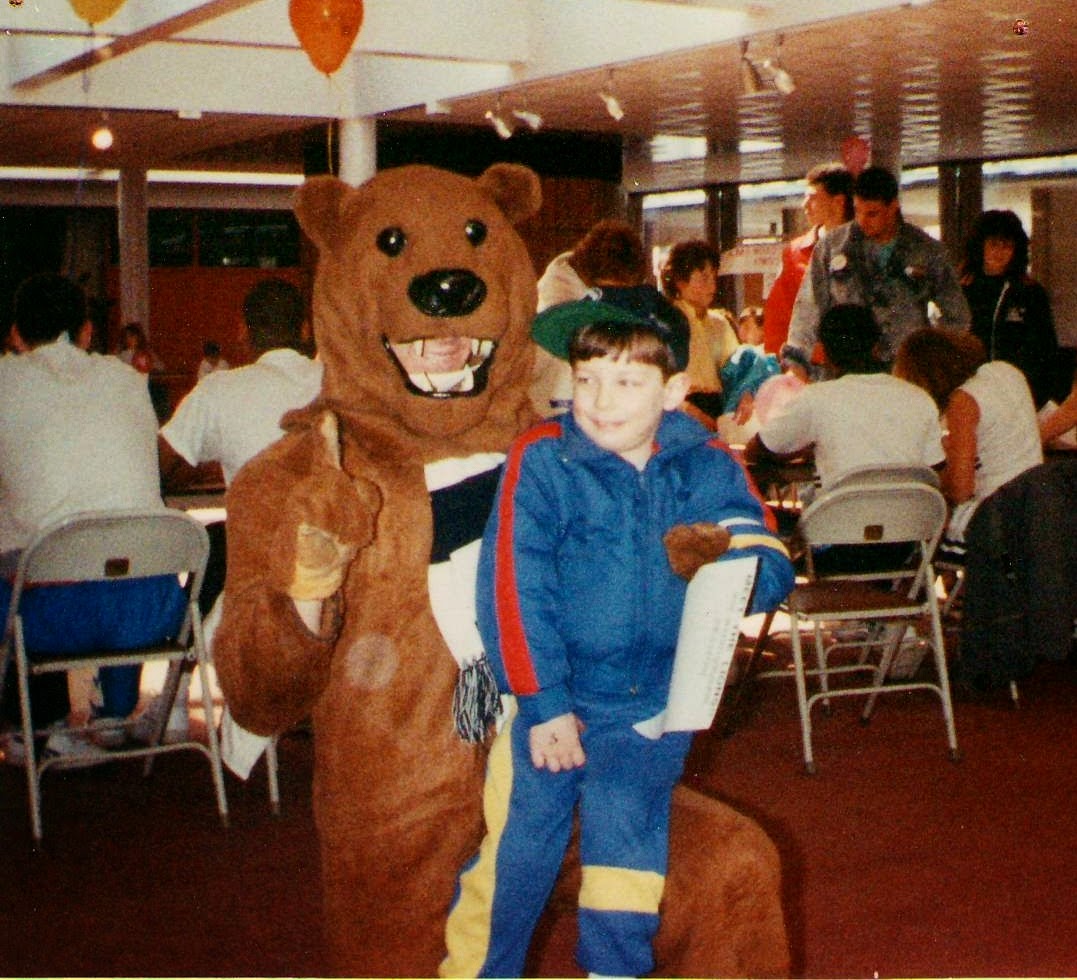 When I look at him, my eyes see a man in every respect, but my mind’s eye sees the baby toddling to me on those first ecstatic steps, and the sense of time snowballing beyond my control fills me with disbelief.

So after I shut down my laptop, I’m going to plop myself next to him on his couch and watch some awful movie that he and my husband have chosen. And I’m going to metaphorically bottle these very mundane, but very precious, moments so I can pull them out to savor when I want.

What about you? Do you (like me) find yourself carried along on the tides of your day? Or (like Scarlett) have you figured out how to truly live each moment?

Leah writes stories of mystery and romance, good and evil, and the enduring power of love. Her novels include romantic suspense Surrender to Sanctuary and Adrienne's Ghost, and women's fiction Christmas Dance. Learn more at leahstjames.com.

I'm like you, Leah. I think most of us are. We turn around and another season is gone, another year. My oldest will be a senior in the fall. How the heck did that happen? We should all stop and, like Scarlett, take the time to smell the magnolia!

I like your magnolia line, Jannine! :-) And I'm comforted that I'm not alone.

Not at all alone, Leah. My two little boys are now men and my two little girls are now women. Seems like yesterday we had the playpen set up in the living room. I'll join you all in smelling the magnolias any time.

Excellent post, Leah! I think most of us get caught up in our daily lives and seldom take the time to just stop and appreciate the world around us. I was thinking the other day about the different phases of my life and how, when I was in each one, I didn't take the time to really appreciate things. Then, that phase would be gone and while there are great things about each phase, there are also things that are now just a memoory.

I just realized that last Sunday afternoon, my granddaughter (almost 7) had my undivided attention (for a change her brother didn't interrupt) and talked and talked and I don't remember what she said. I guess I wasn't paying attention. Shame on me.

I think when we're in a busy environment, Alicia, it makes it difficult to stop to think, period! I'm going to make more of an effort though...at least I hope to! Thanks for sharing your experience.

Diane, I don't think it's UNcommon to walk away from a lengthy "conversation" with a 7-year-old and have trouble recollecting it. :-) I remember giving a lot of "uh-huh" responses to my kids at that age, too!