The 80s Rock by Christine DePetrillo

Last month I went to see a band named Jessie's Girl. It's an 80s tribute band that plays a bunch of different 80s rock songs. Stuff like Bon Jovi, Madonna, Def Leppard. They were marvelous... or maybe I should say they were "totally rad." Amazing voices and spot on costuming made for a fun trip back in time.

The show started with quick clips from classic 80s movies such as Back to the Future, Breakfast Club, and Pretty in Pink. All favorites of mine. All movies I've watched a bazillion times and will most likely watch a bazillion more times before I take my last breath. You can't beat these films. Memorable characters. Simple, yet engaging storylines. Good soundtracks. 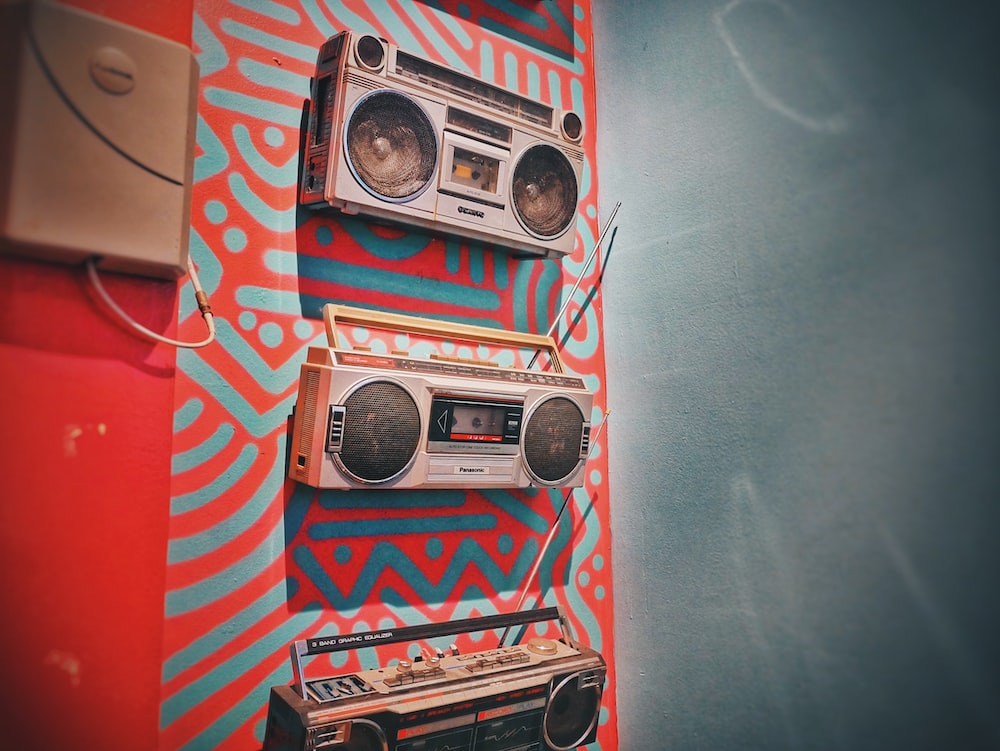 Basically if it's 80s-themed, it's for me. I've spoken about Stanger Things here on this blog before, which has an 80s backdrop, but I recently discovered another show set in this beloved time period, The Carrie Diaries, on Netflix. It chronicles the teen years of Carrie Bradshaw who was a character on Sex and the City. Now I never watched Sex and the City, but this teen version is amazing. Great 80s fashion, music, and hair. I also love Carrie as a character. She's got dreams of being a writer and that's something I can totally appreciate. She's got all the typical teenage drama. It's fun to escape into Carrie's world for 45-minute trips.

I'm fairly certain I will have to write an 80s-themed romance at some point in my writing career. It's possible my subconscious has been working on since the actual 80s. I know it'll come out on the page one of these days. I've referenced the 80s in some of my existing books, but the decade begs for a story of its own from me. 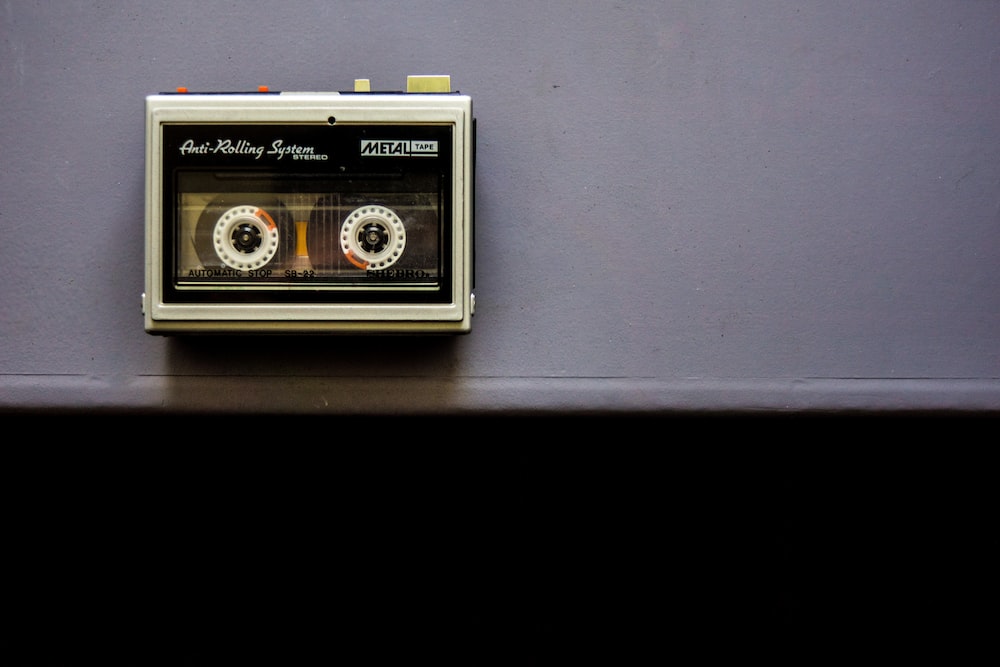 Is there a decade that calls to you? Which one? Why?

Well, I remember the song "Jessie's Girl" from Rick Springfield (right?), but most of the '80s are a blur for me. My kids were born in the mid- to later part of the decade, and I was working full-time while trying to raise them, do PTA, church...and have a marriage). :-) Sounds like a fun group and show though! Stranger Things is one of my favorite TV shows. I'm going to check out The Carrie Diaries. Thanks for the recommendation, Chris!

Music from the 1950s & 1960s bring back so many memories and good feelings. The innocence of young love--ah. Not that crazy about the beach movies, though. I'll have to check out Stranger Things and The Carrie Diaries.

I like music from the fifties and sixties, having graduated from high school in '66. My kids were teens during the eighties, so all the groups and songs you mentioned were very familiar...window rattling familiar.

I graduated from college in 1984. Early 80s music brings back SO many memories for me. Dorm parties. My downstairs neighbor blasting his stereo when he finished his finals. Going to my first concert--Pat Benatar. I could go on and on. Good times. But as a history major, I always had a yearning to visit the wild west. I would probably have hated it. Just saying. LOL

I like a lot of the 80s music. That decade is sort of my grown up decade. But I'm totally hooked on late 60s and 70s. I'm reminded of a country song that had a line: we were the girls of the 50s, stoned rock and rollers of the 60s, and, honey, we lost more than our name when the 70s tripped on by, now we're 80s ladies, and there's not much these ladies ain't tried.

I go back to the 60s and 70s. I've written a book that takes place in the 70s but so far no takers in publishing for it. One editor raved about the writing/characterization/ability to bring the era to life bla bla bla and then ended by saying she was sorry but felt the 70s would "fracture the readership." Can't win. But yeah yeah yeah, I hark back to the 60s/70s--so much going on then in all arenas.

I’m a 60s and 70s fan too. Although being married at 18, and with a husband serving in the Army during the Vietnam Era and my first child to raise during that time, it was all kind of a blur. I do, however, well remember the reference Diane made to young love. Referring to Andi’s - 70s would fracture the readership comment, I’d heard that before. Can’t imagine why though. My kids were 80s, 90s, and 2K, so everything musical seems to be familiar. Go figure.