Go confidently in the direction of your dreams. Live the life you have imagined. ~ Henry David Thoreau 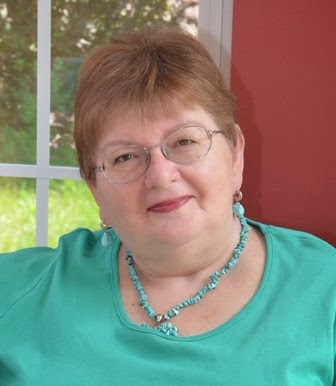 I love this sentiment. We use it often enough. Right? Follow your dreams.
But what if we twisted it a shade or two and worked so hard, our dreams had to chase us? I mean, picture it. Wouldn't that be wild?

Yet, isn't that what many writers do everyday? We don't just work to become writers, we overachieve by spending hours on promo, writing and rewriting and then editing what we've rewritten.

I listen to people bragging about working on a book for three or four years, and how hard the writing is. I smile inside. I write three to four books a year. How about you? Granted, I'm retired and have the luxury of time. Even so, I'm making my dreams chase me. Four years ago, I was waiting for my first book to release with a small publisher. Now, I'm waiting for my second book to release with Random House, the largest publisher. I do confess to my dreams having an easier time of chasing me nowadays...I'm slowing down a tad. 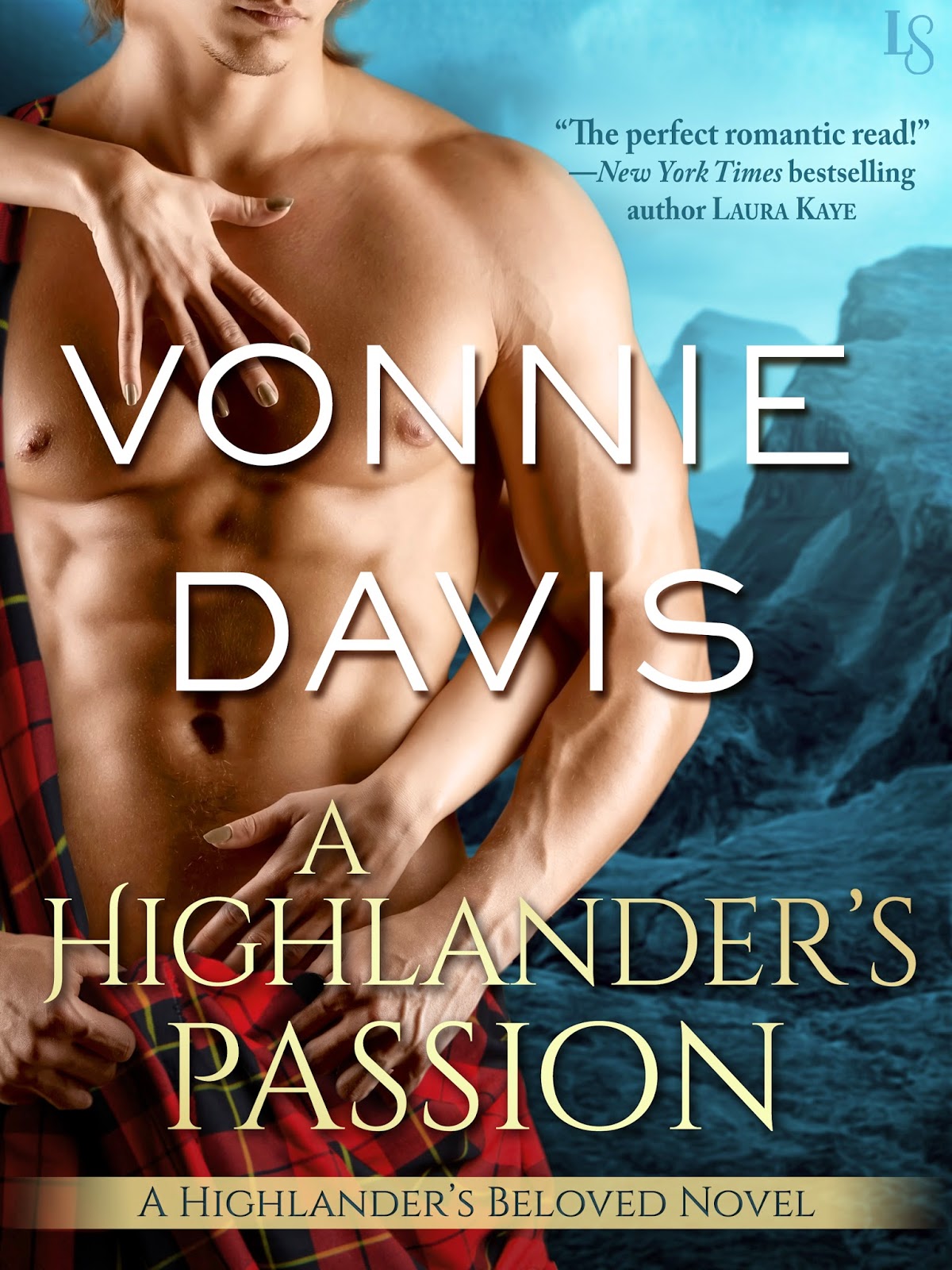 Book two of my Highlander Beloved Series comes out in a little over 3 weeks. Bryce, the youngest of the bear-shifter brothers, has a dream--to win back the woman he broke up with a year earlier. He'd mourned the death of his first wife, who'd died in childbirth, a long time. Too long. First, however, secrets must be revealed. Identities challenged. Pain shared and forgiven. And a demon to conquer. All while he follows his dream: to make Kenzie his wife.
His 5-year-old daughter, Colleen, gave him instructions the night he was to propose. This snippet takes place the next morning.

Colleen dragged her little stool in front of the antique buffet server so she could reach the silver food warmers. Cook quickly removed the lids for her. His daughter grabbed a plate and filled it with scrambled eggs, toast and salmon. Bryce extended a steadying hand to help her from the small wooden bench. She plopped the plate in front of her da’s chair, hurried back to the server to spoon out a bowl of porridge and placed it next to his plate. A leap, a twirl, and then she practically corkscrewed herself into the ancient floorboards.

“Colleen.” Her uncle Creighton’s eyebrows wrinkled and the corners of his mouth quirked. “What is wrong with ye this morning? Do ye have a rash on the soles of yer feet that itches?”

“Nay, I’m waiting fer verra important news.” She cupped her wee hand to Creighton’s ear and whispered loud enough fer half of Mathe Bay to hear. “I might be getting a new Mummy.” She scowled at Bryce. “If me da behaved himself last night. His black eye has me worried, so it does.”

Ronan choked on his coffee. “If yer depending on your da being a gentleman, ye might be a wee bit disappointed, me darling sweet one.”

Bryce patted his knee and she darted over to crawl onto his lap. “I’ve got the smartest little girl in all of Scotland. She told me how to propose to Kenzie and it worked.”

“At last! These two I’ve worried over fer years are getting married.” His mum smiled over her tea cup. “So, she liked the ring?”

Before Bryce had a chance to respond, Colleen placed her wee hand on his cheek and turned his face toward her. “Did ye put a pillow on the floor and place one knee on it like I told ye?”

Och God, the daughter inquisition was about to begin, and in front of the brothers too. “Aye, I did. And when I asked—”

“Ye untied the ring I had put on yer hat?” Her little arm wrapped around his neck.

God, he had to get her mind off her proposal list. “Yes, me sweet one, and when I asked her, she said—”

A small hand covered his mouth. Buzzards and bats, there was no way she was going to let him out of this embarrassing situation. “And did ye wear the golden satin breeches and matching gold shoes with heels and buckles?”

He cut his eyes to his two brothers who were leaning out of their chairs, hands over their stomachs, laughing like the numpties they were. Both Cook Edweena and Butler Bean were having a mighty fine chuckle at his expense too.


“The important thing is, ye shall have a new Mummy in a little over two weeks.” Her little arms viced around his neck as she peppered his cheek with kisses. He closed his eyes. Let the rest of the buffoons laugh. He’d made his little girl happy. Nothing could be better.

Neat twist, Vonnie, having our dreams chase us. Beautiful excerpt of, I'm sure, a beautiful book. Best of luck as your career moves, full speed, ahead.

Great excerpt, Vonnie. I'm so happy for the success you've earned. Those dreams are catching you for sure!

I guess as I age I figure I don't have the time to follow. I better lead my dreams. I turn 67 in May. Of course that'll be a young 67, you understand. LOL

Thanks, Jannine. Colleen is quite the talkative child. At times, too talkative, but her father (Da) adores her as does the entire extended family.

So happy for your success, Vonnie. And the excerpt is so sweet! :-) You must have had fun writing that scene.

What a fun scene. Love your post, Vonnie. I love the part about leading. Yes, indeedy. We don't have time to waste. Wishing you the best.

Oh, something tells me Colleen was a bit of a pickle throughout the whole book, Vonnie! I love it!