A Trip to Pantser Paradise by Margo Hoornstra

Go confidently in the direction of your dreams. Live the life you imagined ~ Henry David Thoreau 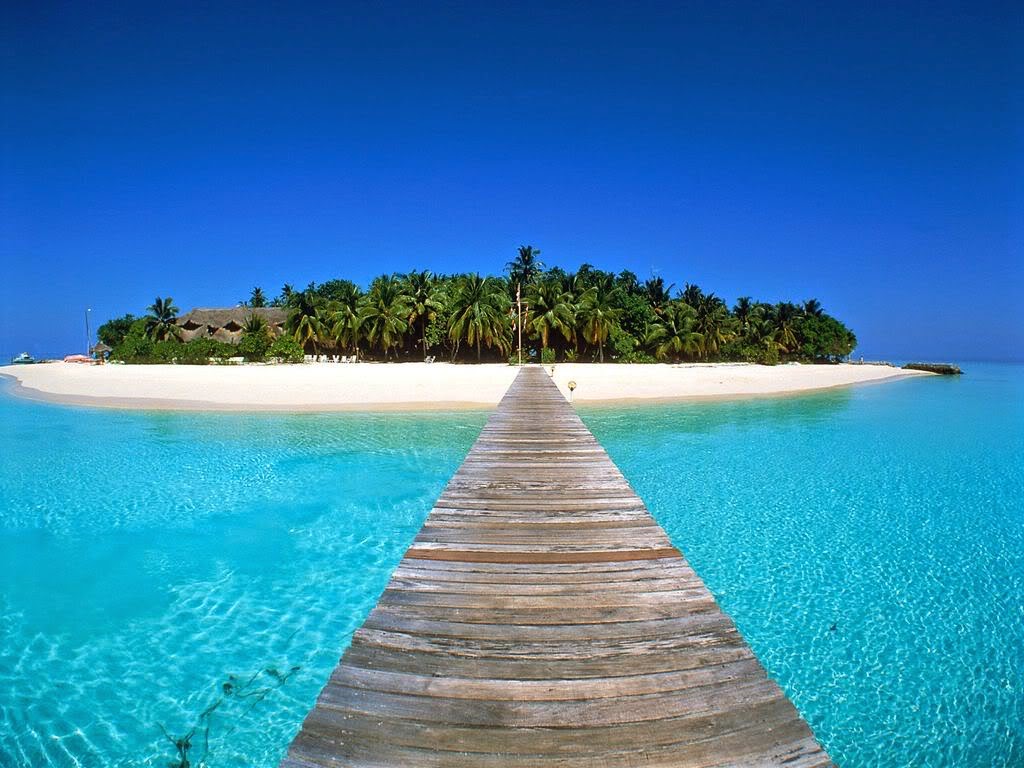 Through the magic of my current work in progress I actually happen to be doing that. The first part at least, the dreaming side of it. My characters are the ones living the lives I’ve imagined.


As a true pantser, I have no outline to speak of. I’m simply putting my characters together in different situations to learn about each other, as I discover surprising things about them. And, I am on a roll. That’s because I’m in what I affectionately term the stream of consciousness phase. Writing the - anything goes no matter how bad it sounds or how silly the circumstances seem - first draft.


In other words, I’m in Pantser Paradise.


This much I know for sure. He’s a straight arrow police officer hero in full protection mode paired with an independent career woman who detests being smothered. Add a serial killer no one knows about, yet, and the fun begins.


As for the confidence and direction, I have that too. Sort of.


Unusual for me, I’m deviating some from my pantser roots, because I already know exactly how this one ends.


Can’t wait to see what happens in the middle.


My days to blog at The Roses of Prose are the 11th and the 23rd. For more about me and my stories, please visit me at my WEBSITE
Posted by Margo Hoornstra at 12:01 AM

Email ThisBlogThis!Share to TwitterShare to FacebookShare to Pinterest
Labels: Margo Hoornstra; Henry David Thoreau; work in progress; Pantser Paradise, The Roses of Prose Where Romance is Never Out of Season

I'm a true pantser, too, Margo. I do spend time on character development before I start, but by the time I've hit 20,000 words, or so, I know them better and go back to the beginning and make some minor adjustments. I like when I have a vision of how the story ends and writing with blinders on until I hit that ending. As far as I'm concerned, Pantsers rule! LOL I don't do well with schedules and routines either. Great post.

I'm a plotter who's turned into a panster. These days, I have a vague idea of the plot then embellish as I go. I used to write with a full outline. I'm not sure what happened. Maybe more confidence in my skills to get from point A to point B? Or lack of time for plotting? I'm not sure. But I'll never be able to write a "dirty" first draft. Not having it nearly perfect as I go makes me crazy! Oh, love the photo. I want to be there!

I'm also a pantster and have holes in my jeans to prove it. lol
I sometimes envy plotters but i don't understand how they do it.

You create finished stories that sell. What's not to love about your being a panster? Keep up the good work, Margo. All the best, Annette

Yikes, I'm outnumbered! I'm a plotter, but not as extensively as some people plot with their multi page outlines. I have to know the framework of my story, or I just sit there with a couple of people hanging out, not knowing what will happen to them. My characters do NOTHING on their own. I have to orchestrate every little move. In doing so, I am able to torture them. It's highly unlikely they'd choose to torture themselves. :) (Side note, when i first read your note that you were a 'pantser', I thought it said 'panther' and I wondered if it was anything like a cougar ;)

I pantsted my way through five books then let someone convince me the path to better writing was plotting or at least strong outlining.
Stopped. Me. Cold.
Once I went back to allowing my characters to move forward organically, I was MUCH happier. I might still stare at the walls from time to time but it was more a search for that perfect word than a thought of giving up for a while and {{shudder}} cleaning

I'm a plantser. I have an outline so I know where I'm going, but my characters like to go off on tangents. Everyone is different!

Thanks, Vonnie. Darn right pantsers rule. I like that writing with blinders on to the end. I'll have to try that too.

Photo courtesy of Microsoft, Jannine. It is beautiful, isn't it? Hmmm. Dirty first draft. Now there's a word picture. Not sure I could ever write linear. Explains a few things. (Kidding)

At times I wish I could be a plotter too, but it doesn't seem to be in my DNA. Whatever works though, right?

How sweet, Annette. Guess I will take being a pantser after all. No one writes steampunk quite like you though. It's a gift!

Alicia. Panther came up on my phone. I'm sitting on, excuse me, with the grandkids. It is hard at times to hang with my characters and wait until something happens, but it sems to be the way I'm dedtined to roll. Cougar, huh? I'm going to take that as a compliment. ;-)

Monicastoner. I tried plotting once, as in typing up a very involved outline. Turned out that was ALL I did. Not productive for me at least.

Patty. My characters prefer tangents too. What are you going to do?

I'm sort of half & half. Mostly pantser but I have a basic outline in my head. I know what key things will happen and the end, of course. I love discovering where my characters take me. Love the photo, Margo. After the winter we've had, I'd love to be there.

it is beautiful, Diane. The place in the picture I mean. I have no clue where it is, unfortunately. Part of me would prefer to be more of a plotter. Half is happy where I am.

I thought you were a "panther" too, Margo, and couldn't wait to read all about it! :-) I'm a pantser at heart but I also need some sort of framework. I have a vague outline of action highlights and have fun filling in the rest as I go. Like Jannine, I can't move on if I think what I have is a mess (or not nearly perfect!). I know, I know...you're supposed to just keep writing, but I can't. We each have our peculiarities! Fun post, thanks!

I have a basic summary in my head. I know the characters and know where things are going... but they can always throw me a curve ball!

I envy you pantsers as I have to have at least a beginning,middle and end for my WIP (type-A?) Best of luck!

Pantser all the way! I do sometimes have some scene notes, though. While I'm finishing up another project the characters of my next project will act out little scenes in my head and I have to write them down so as not to lose them. Aren't we all blessed with the ability to create? It's so much fun!

Great post, Margo! Panstering is exciting. You never know what you're going to get. I started out that way, but now, I've learned, with deadlines, I have to make a scene list and stick to it. I miss panstering. I hope to someday, revisit that paradise.