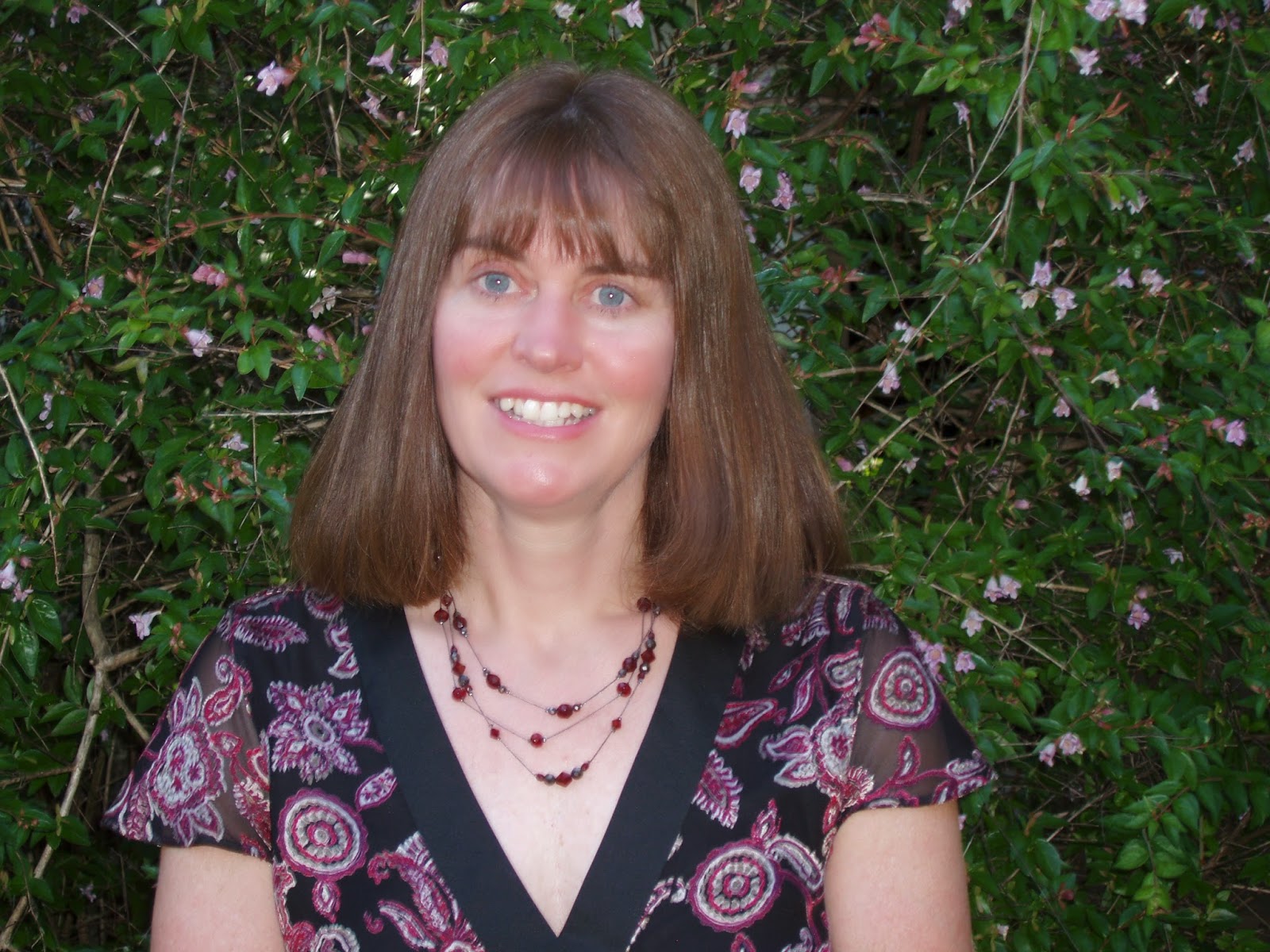 Or are they? I've written quite a few suspense books that include killers and stalkers. They prey on innocent women. What's not to hate? Right? There's the dilemma. Somewhere deep down, I want readers to relate just a little to these villains. I generally include scenes from the killer's POV, and I try to give them a motive for their unconscionable behavior. Because in their minds, everything makes perfect sense. They have a reason for killing, one so compelling they can't NOT follow through even when regret rears up to confuse them. In the end, they have to stick to the plan.

Here's a sample of a killer's reasoning from A Deadly Love.


Brooke was gone. Gone. He pulled at his hair as the pressure built inside him. Tonight was the night he was supposed to take her. He stared up at the full moon and resisted the urge to howl and shriek and pound his head against a tree. She was ruining it for him. Brooke held the final piece of his heart. After he was finished with her, he would be free.

He dashed tears off his face and took a steadying breath. He couldn’t have Brooke tonight, but the game was over for Marnie. The bitch would die, and good riddance. It was hard to believe he’d ever loved that one. There would be no regrets this time, no niggling feeling of remorse after it was over. He would give her one final chance to escape before reclaiming that particular piece of his heart.

He's a serial killer intent on making his heart whole again. How? By taking back the pieces he gave to women he loved over the years. Undeniably crazy, but to him it's the only way.

In Every Move She Makes, a stalker is bent on winning the woman of his dreams. And no one will stand in his way.


They’d left him no choice. If he wanted a chance with Jordan, he had to get Lafferty out of the way. He’d waited patiently through all the years of her marriage to Bryce Carpenter, and once she was finally free of the philandering asshole, he’d given Jordan a chance to make a new life for herself. He wasn’t interested in a rebound relationship. He wanted forever.
Even a patient man like him had his limits. Right now, he was damned tired of waiting, sick of always losing out to someone else. Never again would he be second best. Once they were together, Jordan would discover Kane wasn’t half the man he was.
Heart pounding, he carefully set the gun on the seat next to him then drove into the approaching darkness.

The stalker feels he's been patient and reasonable. In his mind, any action he's forced to take is completely justified. For me, a villain who's evil with no redeeming qualities doesn't cut it. He needs a reason for his madness. Who are some of your favorite literary killers?

If you want to read more about my villains and the heroines they terrorize, A Deadly Love is available most everywhere ebooks are sold. Every Move She Makes is in it's second incarnation, re-titled and currently being shopped by my agent as the first book in a series. Hopefully I'll have good news to report soon. Find links and blurbs for all my books on my WEBSITE.
Posted by Jannine Gallant at 12:01 AM

Email ThisBlogThis!Share to TwitterShare to FacebookShare to Pinterest
Labels: A Deadly Love, Jannine Gallant, serial killers, stalkers, The Roses of Prose Where Romance is Never Out of Season, villains in books

I didn't say their reasoning was, well, reasonable! LOL

BTW, GOOD NEWS! Every Move She Makes just received a contract offer! Book One in a three book series deal. Details to come once everything is finalized. Had to share!

Fabulous post! I agree. Getting into the minds of killers and showing their reasoning in their POV makes a story much richer. Killers normally don't think they're bad. They justify their behavior. I LOVE these snippets. Excellent and creepy...just my kind of thing. HUGE congrats on the offer!!!

Thanks, Ally. I fully agree that getting bits of the killer's thoughts makes a suspense story so much stronger.

Ohh,scary and even more so when you feel that twinge of understanding. Clever writing and congratulations on the new contract.

I love hearing "scary!" Thanks for stopping by, Frances.

Jannine, Love suspense and enjoy when writers allow readers inside the bad guys head, because that's real. Congrats on your new contract and best luck in your career.

Debra, thanks for the good wishes. Maybe I'm just weird, but it's really fun being inside the head of a killer. As long as I don't have to stay too long! LOL

Hannibal Lecter comes to mind immediately. How bad can one man be?

He was pretty bad, BUT he was a really interesting character. The term morbid fascination springs to mind!

Villains should have as much depth as the hero & heroine. Otherwise, they're cardboard figures. Norman Bates in Psycho. What a villain.

Another excellent bad guy, Diane. The ones with depth are a lot more scary than the run-of-the-mill slashers.