So if you've read any of my Maple Leaf Series books, you know that I love mountain men. One of my favorite heroes is Orion Finley from More Than Cookies, the second book in the series. Orion is a chainsaw artist/lumberjack who just wants to get his daughter back from his witchy ex-wife. He also takes care of his father who suffers from Alzheimer's. When he meets Sage Stannard, he finds out there are a few more things he wants out of life too. 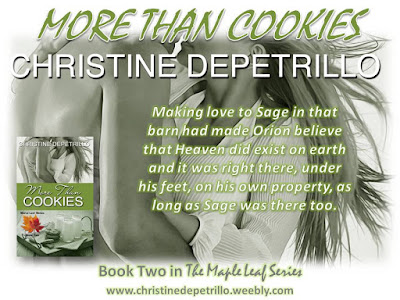 Orion is very outdoorsy and skilled with a chainsaw. He makes great pieces of art out of stumps. Here's a handy guide for you about the Anatomy of a Lumberjack. 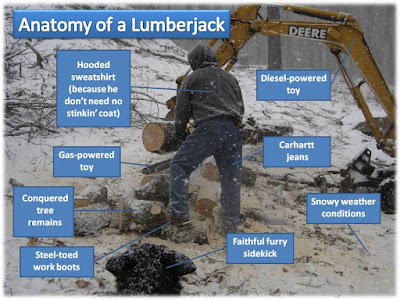 And of course, what good is a mountain man without his canine companion? 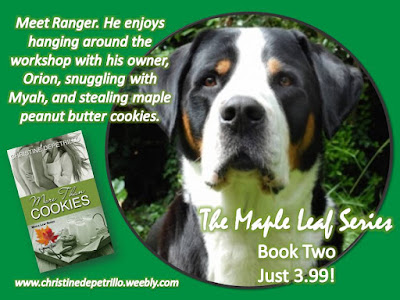 Let's end with a little excerpt from More Than Cookies.


See where Orion ends up after being shot in More Than Cookies and enjoy Book One in the series, More Than Pancakes, for FREE in ebook! 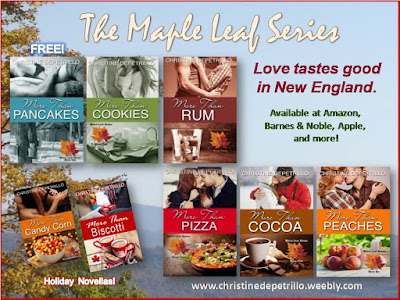 It’s all good in Vermont, eh?

To me , there's a difference between lumberjacks and mountain men, but maybe that's because I write western romance. Still, I'd curl up with your hero anytime. :-)

I have a chainsaw artist hero in one of my books, Asking For Trouble. It's an unusual career but very cool. Great excerpt, Chris!

Love this guy and your excerpt is a hook for sure. I want him to get his daughter and dog back!

A cleverly titled series, for sure, Chris. The food group; the romantic couple...perfect combo! Vermont, a state we spent some time in last summer, is a gorgeous state...lots of room for mountain men. I'm agog at artists who work with chainsaws...but I do imagine the 'life' of an artist, often check to check, isn't for the faint of heart (after all look at us authors). Good conflict set-up! Happy Sales!

I did read this and really enjoyed it! Love your memes!

Thanks, everyone! I never tire of writing about VT.