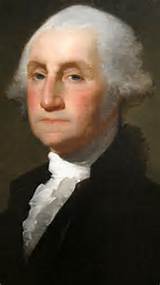 He was the man who led the colonies in revolt against the British during the Revolutionary War 1775 - 1783. The man who refused to be king but ,consequently, accepted the position as our first President of the United States of America. He served two terms where he never ran but was unanimously elected each time.

AKA: The Father of our Country.

As a young student I was dutifully taught the questions and answers to the educational system's approved list of test questions. It wasn't until much later, I learned the majority of anecdotal 'facts' about George were, in fact, wrong.

George, no middle name, Washington wasn't born on February 22, 1732. Though there is some confusion on this, most scholars believe he was born on February 11, 1731. The error in his vital statistic occurred when the British switched from the Julian calendar to the Gregorian calendar in 1752.

However, we don't celebrate on either day. Why? Because in 1971, the Uniform Monday Holiday Act arbitrarily decided to change the observance of Washington’s Birthday to the third Monday in February; so government workers could have a three-day weekend. It's also the time they lumped all Presidential birthdays (like Lincoln's Feb. 12 birthday) into one holiday. The official name was never changed, though, and remains Washington's Day.

From all reports, George Washington was a man of good judgement, morals, integrity. He strongly believed in the freedom of speech.
15 March, 1783. Address to officers of the army.

If men are to be precluded from offering their sentiments on a matter which may involve the most serious and alarming consequences that can invite the consideration of mankind, reason is of no use to us; the freedom of speech may be taken away, and dumb and silent we may be led, like sheep to the slaughter.


He wasn't an Atheist but he also wasn't overly religious. He did firmly believe in freedom of religion.
May 1789. Letter to United Baptist Churches in Virginia. George wrote:


Every man, conducting himself as a good citizen, and being accountable to God alone for his religious opinions, ought to be protected in worshipping the Deity according to the dictates of his own conscience


Still George, gasp, never cut down a cherry tree. Parson Weems made that tale up with the sole purpose of turning our first president into a role model for young children.

However, Washington did write: 28th August, 1788. Letter to Alexander Hamilton.

I hope I shall always possess firmness and virtue enough to maintain (what I consider the most enviable of all titles) the character of an “Honest Man”.

I hold the maxim no less applicable to public than to private affairs, that honesty is always the best policy.


That's his real hair, folks. George did not wear a wig.

George didn't have wooden teeth. His dentures were made from human and animal teeth or carved ivory set into into a metal, spring-loaded contraption. Similar to the one below. 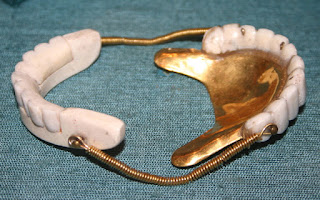 That was the real reason George didn't smile. Not only was it uncomfortable but he also had to keep his jaw clenched in order to keep the dentures in.

He might have come to love the 27 year-old widow, Martha Dandridge Custis (he certainly seemed devoted to her) 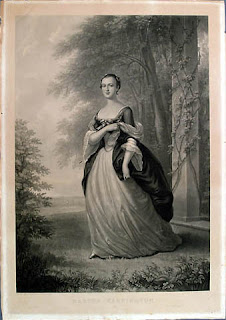 But his first love was Sally Fairfax - The wife of his best friend, George William Fairfax. In 1758, Washington wrote a letter to her where he calls himself 'a votary of love.'

Even though Washington benefited from slave labor, he knew slavery was wrong, and is the only president to free his slaves. On the other side of that coin, however, they weren't freed until his death.

GW loved whiskey so much he had a distillery at Mount Vernon. He also was an avid breeder of hunting dogs.

I think you get a better peek into GW's psyche by reading his own words.

George actually lost more battles that he won. But his purpose never faltered:
2 July, 1776, General Orders, New York Headquarters
Let us therefore animate and encourage each other, and show the whole world that a Freeman, contending for liberty on his own ground, is superior to any slavish mercenary on earth.

17th September, 1796. Farewell Address.Three years before his death, George warned:
Against the insidious wiles of foreign influence … the jealousy of a free people ought to be constantly awake; since history and experience prove that foreign influence is one of the most baneful foes of republican  government.

It so telling to see the freedoms, we hold dear today, being conceptualized and turned into a mandate for the American people.


So Happy Birthday, First President George Washington. Whenever it really is.


In the end, after all my research for this post, I know the majority of people (me included) consider George Washington's birthday to be a day of big sales while Banks, government offices, and schools get the day off.

As for me? I think of George every day because he's the one pictured on the only bill my wallet ever sees 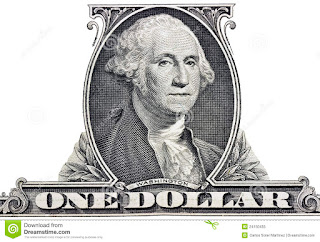 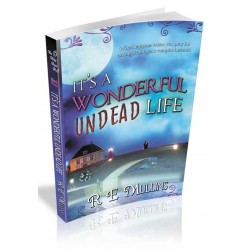 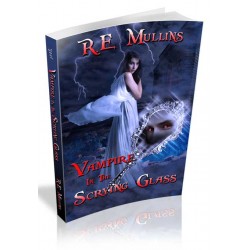 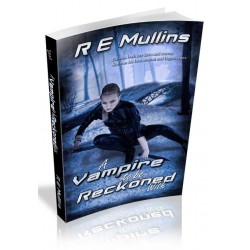 IT'S A WONDERFUL UNDEAD LIFE, VAMPIRE IN THE SCRYING GLASS, A VAMPIRE TO BE RECKONED WITH and also soon to be released COLD-HEARTED VAMPIRE

Extremely superior post. Very interesting. So sad the Uniform Monday Holiday Act so kind of cheapened what should be thoughtful once observances. It might do us good to reflect on why we honor these people, Martin Luther King, Jr. is another example, in the first place.

Thanks for the info, RE. Washington wasn't perfect but he was a good model for our first president. That's his hair, huh? He was lucky he didn't have to wear those creepy wigs!

I also couldn't believe it wasn't a wig. I did a bit of research to make sure it was right but that's what I found. Seems he had a bunch of thick and perfectly manageable hair that was easily styled to reflect the current fashion. Go figure.

Great post, RE! I remember being a bit crushed when I learned the cherry tree story was fiction! Really enjoyed learning more about GW and especially reading his own words. Thanks!

Good post, RE. Thanks for the history lesson...a subject I wasn't keen on in school but now find fascinating.

fascinating!! I did not know all those facts about him, but I did remember hearing the cherry tree story was untrue. Kind of a bummber. Your last line made me laugh. I totally feel your pain! Thanks for an interesting and informative post!

Great post, Robin! I adore history and knew a few of those facts but not all of them. You made my morning, and GW's inspiring words give me an even greater respect for the man.

What an awesome post! I love history and all the little gems we were never taught and the many falsehoods we were. Loved the teeth. O.O My grandfather--eight times removed--served in George Washington's personal guard and received a personal commendation from him that I made sure each of my kids have a copy of.

There is a statue of Washington in Richmond, the capitol of Virginia. done from life, he is six foot four inches tall. Truly a giant of a man.

Great post, R.E. What an admirable man. He could've been king, yet he put his ego aside and did what was right for the country. Too bad all our presidents didn't live up to him.