Fall Head Over Heels... or Paws.

Though I write romance, I’m far too logical to actually believe in falling head over heels for someone… unless of course we’re talking about falling head over heels for a critter. I love animals and will pick up just about anything. Snakes, spiders, frogs. I find them all just fascinating and beautiful and have no problem cuddling up to any of them.

Yep, even the snakes.

My greatest example of falling head over heels for a creature is this guy: 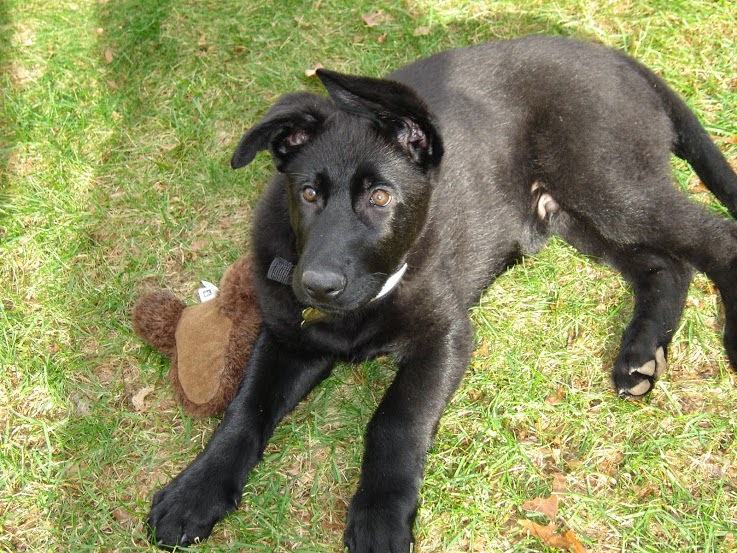 Right? I mean, look at those windswept ears! Those big brown eyes! Those huge paws!

Pre-dog, I firmly believed I was a strict cat person. I had two kitties when this pup came onto the scene, and though I’m still completely and totally in love with my feline familiars, this dog has stolen an enormous chunk of my heart. 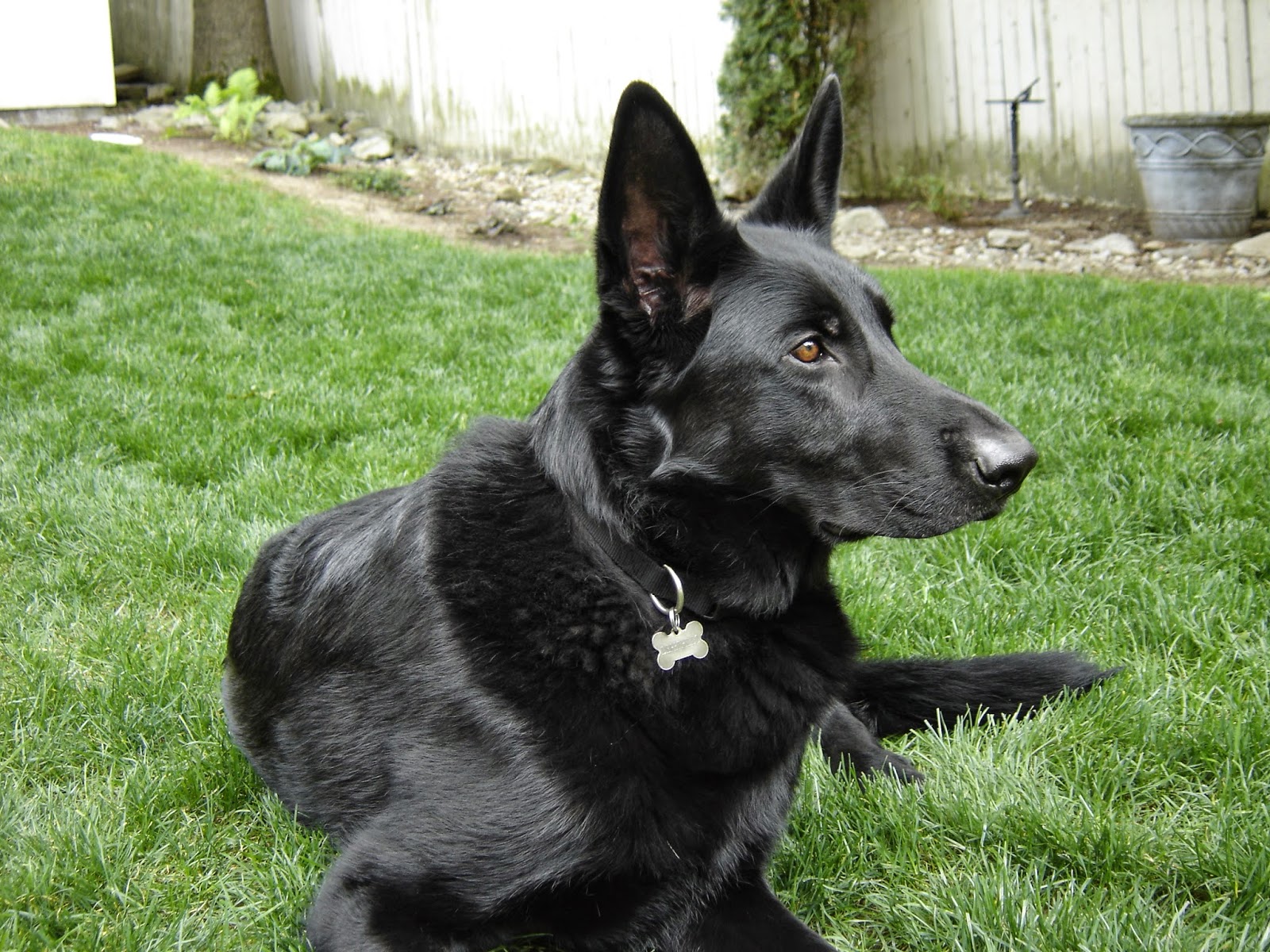 He’s three now and the reason I can’t wait to get home from work on most days. He’s always waiting with sloppy doggy kisses and is more than willing to share his favorite toys with me (as long as I will throw them around the yard, that is). When I come into the house after a day that has undoubtedly given me a headache, his tail wags in greeting. It acts like a broom, sweeping up all the negative energy that has somehow adhered itself to me while I was out there in the big, bad world. He shocks the positive vibes back into action and before I know it, I’m laughing and rubbing his belly and running around the backyard like a kid.

Don’t get me wrong. Owning a werewolf of a dog has its downside too. He’s not roses and peanut butter cups all the time. Mostly, though, he rocks (or barks at them) and rolls (often in his own excrement), and I’m head over heels in love with him.

Do you have a furry companion whose company you prefer over the company of humans?

For more four-legged fun, visit my website and try any one of my books. They all have animal characters who mean a great deal to the hero or heroine or both.
Toodles,

He is gorgeous! We're still in - I can't give my heart away again - mode. Maybe someday. Dogs do give so much more than they take.

My kids say I care more about our dog than I do about them. I respond that Ginger is nicer to me than they are! I agree 100%, Chris, dog's are the best! Yours, BTW, is a beauty.

He's sitting by my side right now on the patio on this unseasonably warm October evening and I'm falling in love with him even more.

He is a gorgeous animal! I am not a pet person myself, I don't own any, but I can definitely see how you could become attached.

He is beautiful, Chris! I recently puppy-sat for a friend's 18-month-old collie and had a blast (although I was exhausted at the end of that one very loooooong day). :-)