Everything seems to change in September. I guess we’re so conditional by school calendars we think of September as the start of a new year. Last September was a new beginning for Hubs and me. We moved into a new house. After years of living in houses designed for others, we had one built just for us. 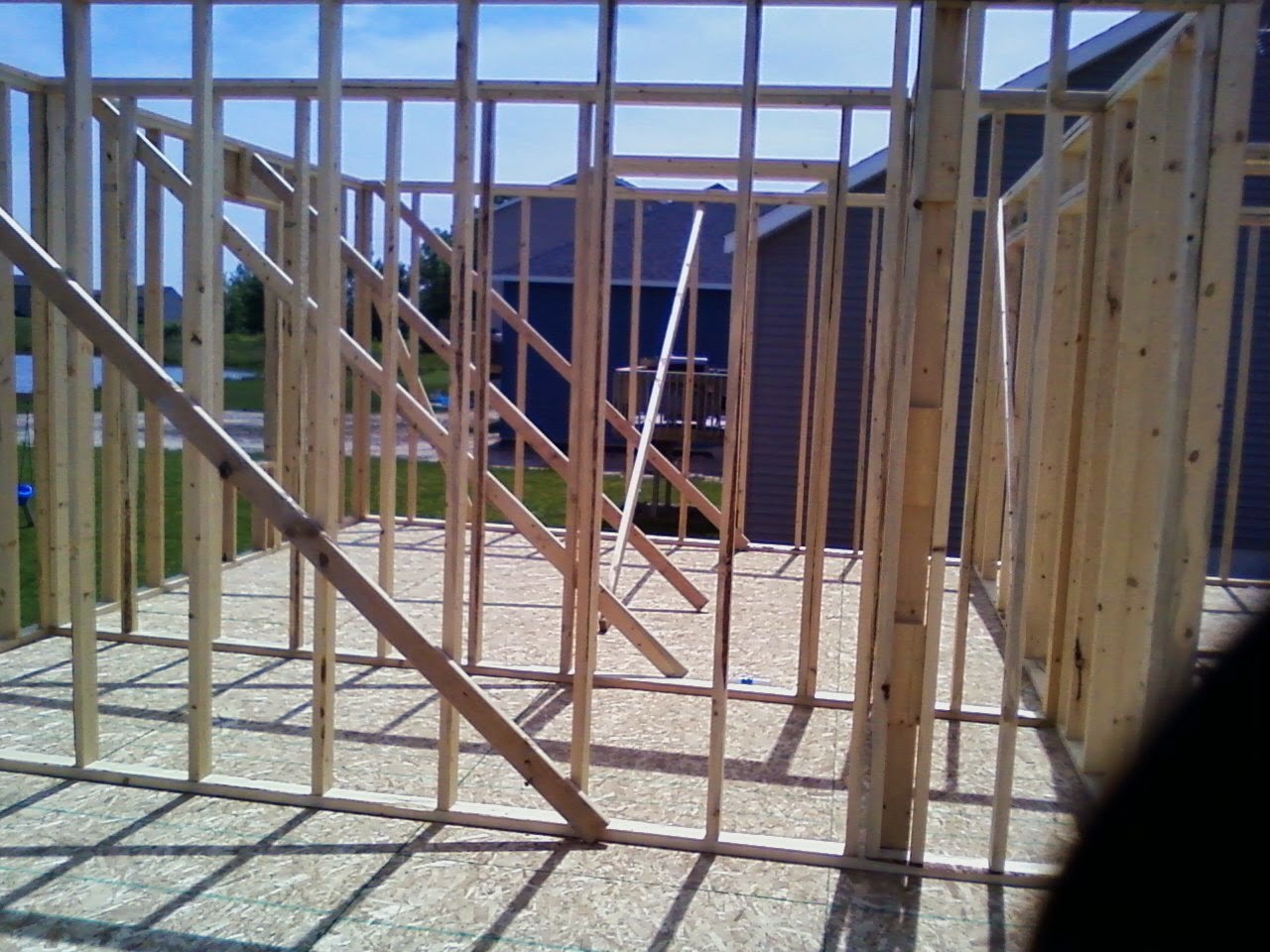 I’m sure you’ve heard horror stories connected to building a house—from Mr. Blandings Builds His Dream Home to The Money Pit. Ours wasn’t like either of those movies. Our financial planner, who had just had an addition built onto his house, told us to factor in an additional thirty percent. The banker who approved our construction loan disagreed, that this builder didn’t do things like that. Well, we went over budget. Not because of the builder, but because of what we wanted. Like a real laundry room instead of the washer and dryer in a closet, lever door handles instead of knobs, no thresholds, wider doors to the bathroom, and a handicap accessible shower. We want to stay in this house as long as possible so we thought ahead to a time when one of us might have limited mobility. Our rationale? As long as we were doing this, we needed to do it right. For us. Of course, all those changes added up quickly. Not anywhere close to thirty percent worth, though. 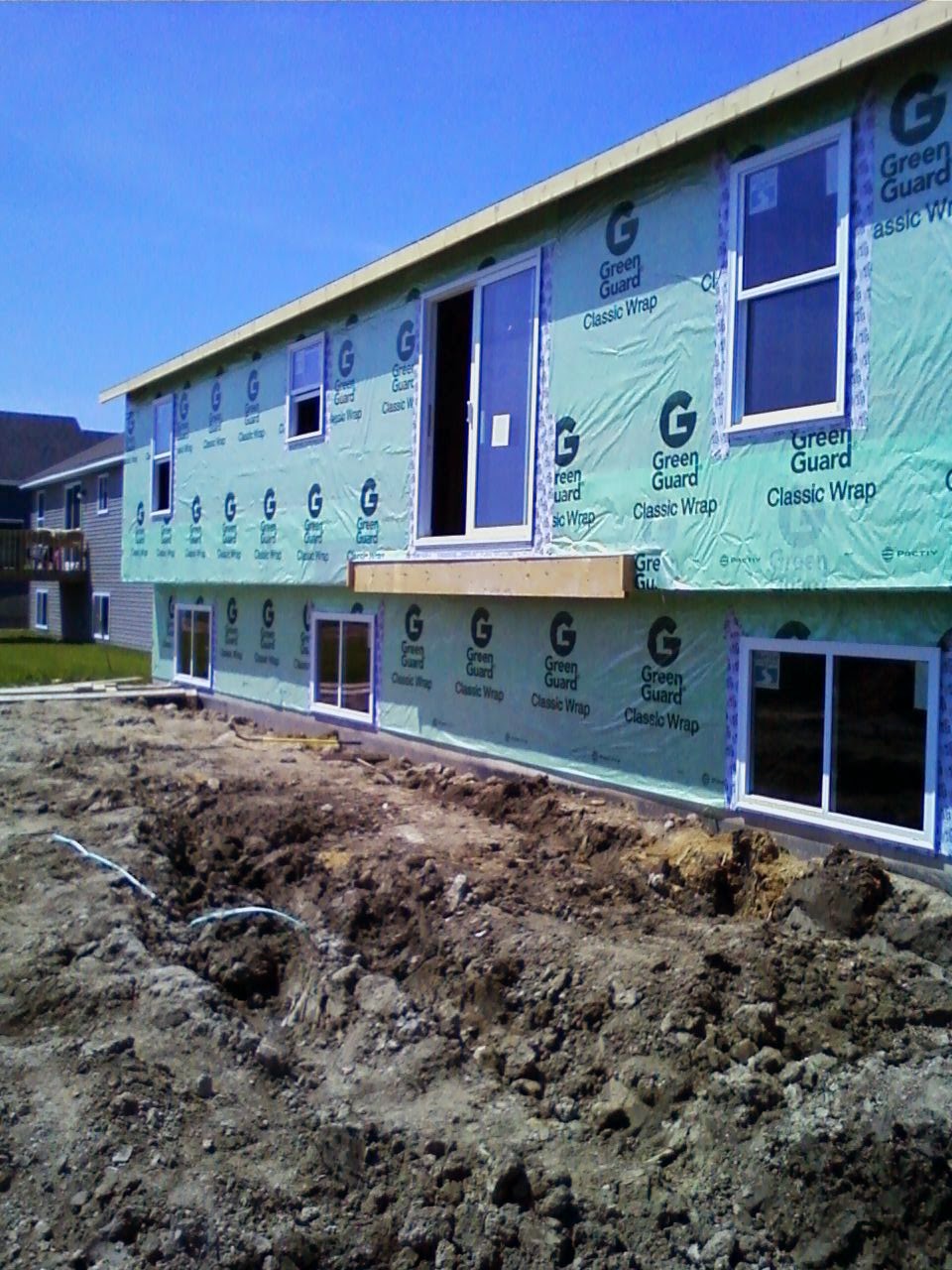 We’re very happy with our new beginning in a new town. We moved because we wanted to be close to our grandchildren. And we’ve certainly enjoyed their company. We know it won’t be long before they’ll have their own extra-curricular activities, their own friends, and won’t have time for their grandparents. Until then, we’ll enjoy their company (and our daughter and son-in-law’s) as much as we can without having to drive nearly two hours there and back. 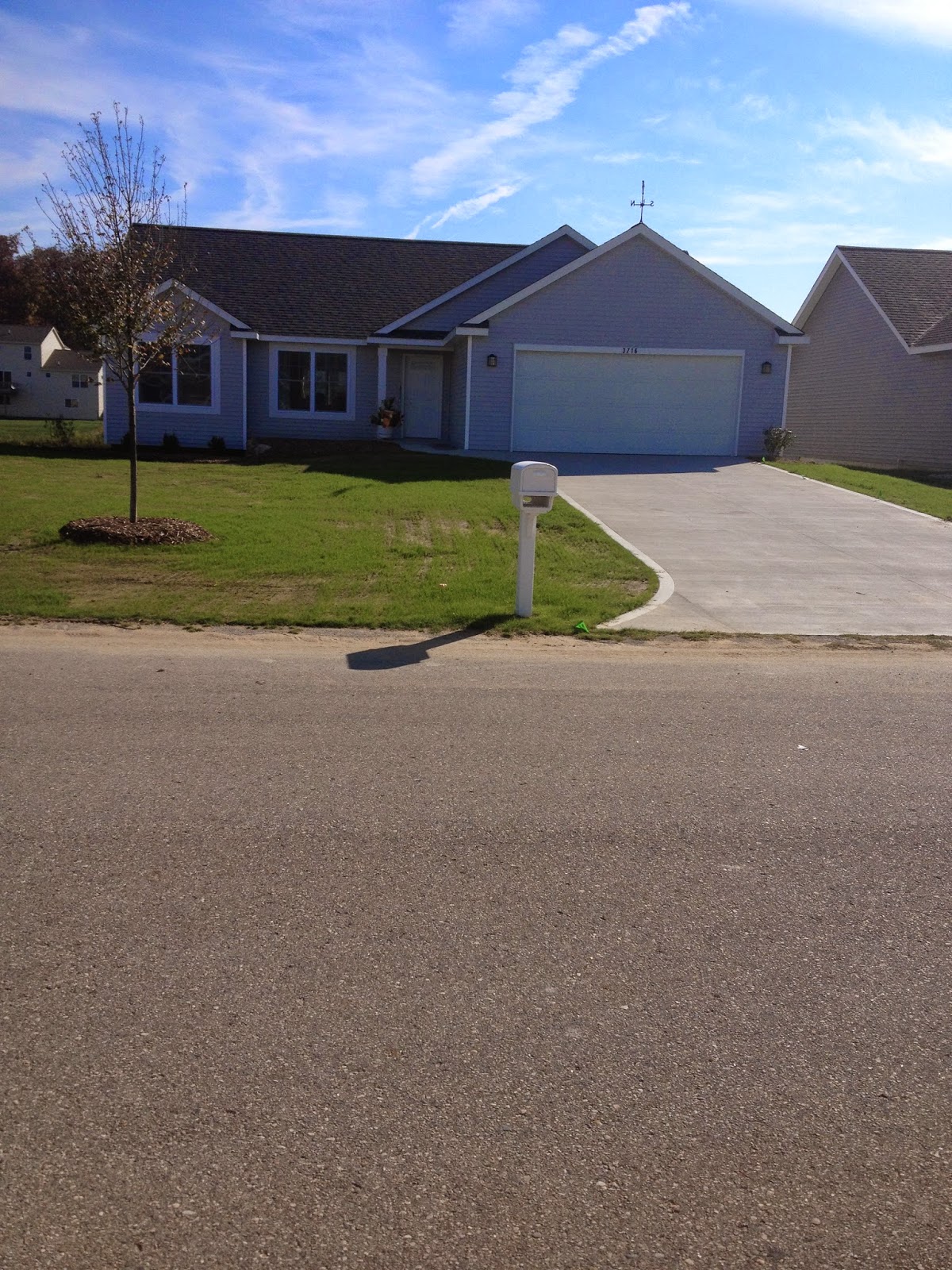 When we moved in a year ago, this house felt like home immediately. Even though we moved often, I never had that feeling before. With boxes all around me, I sat down that first day and thought “this is home.” It still feels that way.

Very smart, planning for future contingencies, Diane. My husband is a contractor. Your banker was right. There shouldn't be extra costs with new construction unless you make changes. Now with a remodel, the "extras" can be huge. You never know what you'll find when you start tearing down walls!

You're right about remodels. I've watched enough TV shows that have shown that. We were fully aware of what things cost as we added them. My husband got real tired of the word "upcharge". LOL

Diane - what an adventure, building your own home! It must be lovely to have it just the way you wanted it. My hubs keeps suggesting we buy land and build, but I was traumatised by The Money Pit movie and several major renovations. Having read your story, maybe I'll work up some courage :-) May you have many, many years to enjoy your new home together.

Glenys, it was an adventure. We were very fortunate we had a great builder, one who came highly recommended. I think that was the key to our success. Good luck if you decide to build.

I'm like you and your hubby, Diane. If you're going to do it, do it right. Your home is beautiful! So glad you've been enjoying it.

Thanks, Leah. Two of our elderly relatives had to leave their homes because they weren't suitable. We learned from them.

Brilliant to think ahead like that. I'm so happy for you, that you are closer to your grandchildren and that you feel 'at home.' How wonderful! Your house is beautiful, by the way. :)

Great story, Diane. All good reasons for building in a new place. Our home is now prepared for geezerdom...I think we're darn smart to think ahead!