Hate the Boss, Love the Job by Brenda Whiteside 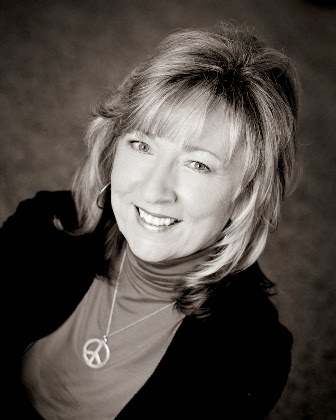 The worst boss I ever had happens to be the job I loved the most and held the longest. I won't even go into why he was so bad. The reason I kept the job, was because of the work and the women who depended on me to organize their days and create a buffer between them and him. By the time my ten-year anniversary approached, I'd had all the pressure I could stand. I vowed to get out before the dozen roses appeared on my desk. And I did.

In my novels, I've only written in one boss. My character, Sandra, didn't like him - but until a few minutes ago when I read some of those passages for the first time in years, I'd forgotten I just might have patterned him after that real life boss who gave me fits.

Sleeping with the Lights On was the first book I published. I didn't write the boss character totally like my old boss, but I won't tell how much is the truth or fiction. Here are a few clips from the boss scenes.

Some days, being the gopher for my creep of a boss sucked. If he wanted to rag on me today, I’d break out singing Take This Job and Shove It.

Snoopy boss gave me the eye as he passed by my door.

I would have liked to remind him of how many two-martini-two hour lunches he took every week.

Finally acknowledging me, he pointed to one of the chairs facing the immense span of desk he sat behind. A normal sized man would have disappeared behind his desk, but no one would ever call Bjerke a normal sized man. He’d been a lineman for the University of Minnesota three decades ago, and still ate like he had a game every Sunday. The gin blossoms across his nose told the story of the activity he took up after football. 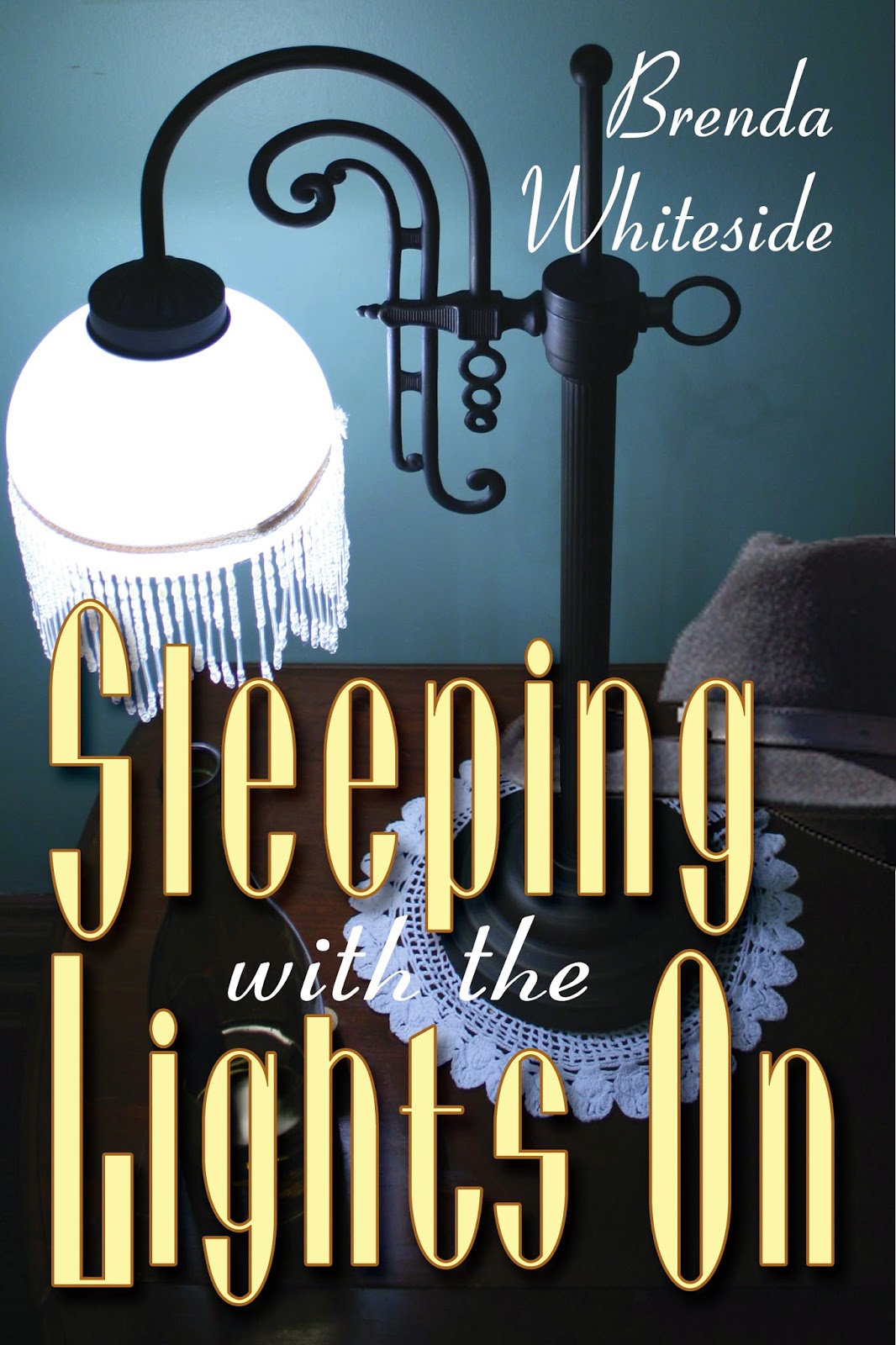 Finding these passage raked up some memories. Ah, reminiscing can be so...not fun. I did enjoy writing the scenes and Sandra getting the best of him.

Email ThisBlogThis!Share to TwitterShare to FacebookShare to Pinterest
Labels: brenda whiteside, romance, sleeping with the lights on, The Roses of Prose

I think we all use character traits from people we've met, both the good and the bad. Keeps our writing realistic. Your portrayal of Sandra's boss rings true!

Mr. Bjerke. Love the name. Hope writing about him getting bested helped your psyche. Nice to be out of there, I'll bet.

You're right, Jannine. Even though sometimes we forget. LOL

Oh, Margo, if you only knew!

Love the description of how much he eats! :-) Fun excerpts, too.(I've had several really, really bad bosses, so I know!)

Haha, great excerpt. It sucks you had a horrible boss, but at least you liked your job. :)