Do Your Characters Have Horrible Bosses? by Jannine Gallant 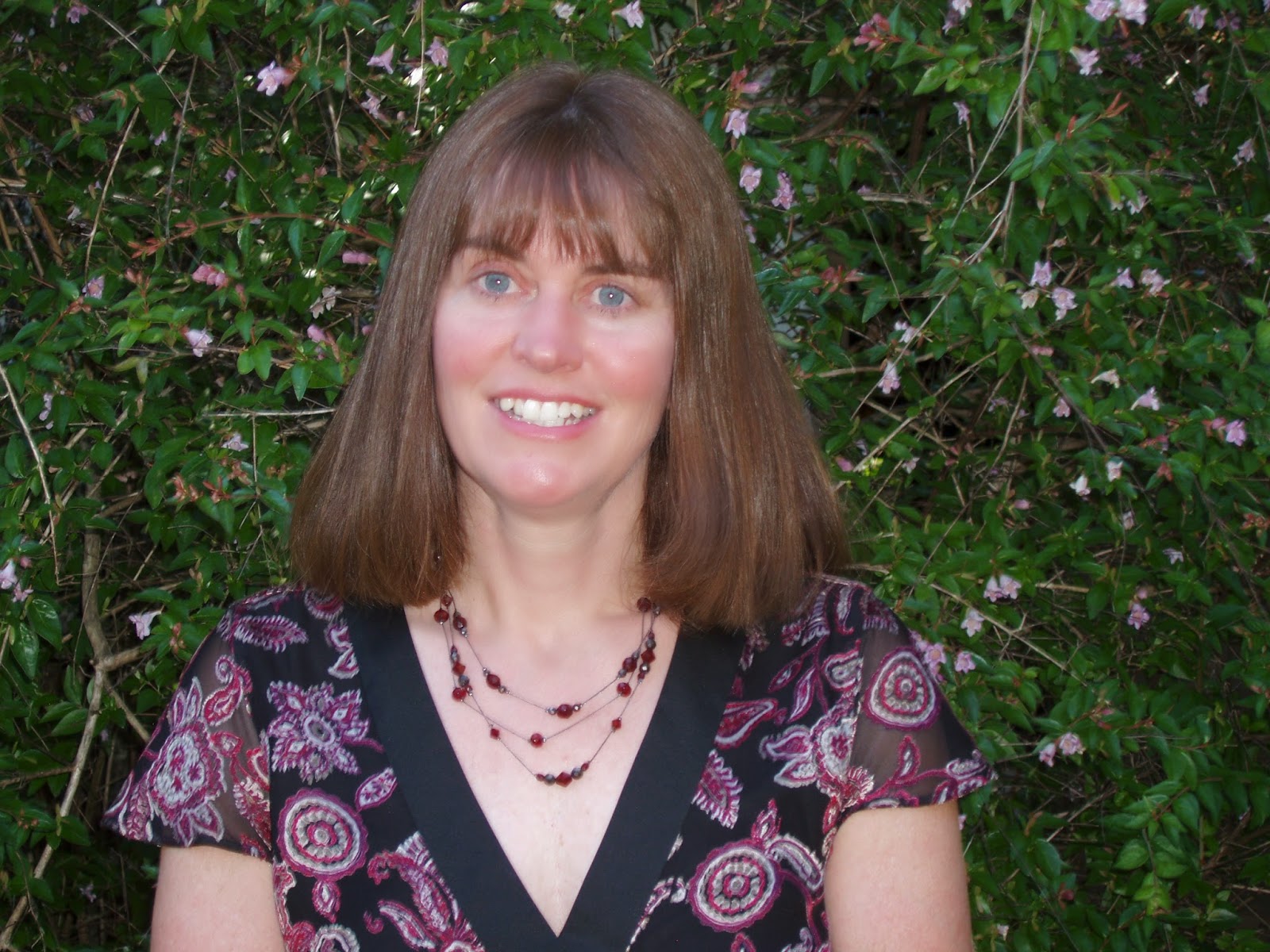 I don't think I've ever had a horrible boss. Guess that makes me lucky. I've been a boss--hopefully not a horrible one! LOL Which led me to think about my characters and what sort of bosses I'd given them. Mentally going through my books, it suddenly occurred to me that NONE of them have had bosses! Self-employment seems to be a common denominator for my heroes and heroines. Creative self-employment.

For my Redemption cowboy books, I had a rancher (okay maybe not so creative in a cowboy story) and a woman starting her own catering business. Also, the owner of a daycare center and a man who carved animal sculptures with a chainsaw. (Now that's pretty creative!)

In my Secrets of Ravenswood series, my three heroes were a rescue dog trainer, a sports store mogul, and a contractor. The heroines were a disaster site relief worker (she was the majority shareholder for the charity), a genealogist, and the owner of a ballet school. No bosses in the bunch!

I could go on and on--okay, I will. Rock star, children's book illustrator, country inn owner, cosmetic queen turned dog treat entrepreneur, computer geek extraordinaire, and a commercial jingle writer. Those were the stars of my Class of '85 books.

Apparently I don't like having my characters work for people. Could be because I'm not very good at taking orders. I tend to be a tad bossy...just ask my kids. Obviously this has rubbed off on my heroes and heroines.

So, if you're a writer, what sort of careers have you given your characters? Do they have horrible bosses--or no bosses at all? If you're a reader, does it matter to you what the characters in a book do for a living? Do I wrack my brain to come up with creative and unusual jobs for no reason at all, or do I get kudos for going the extra mile to make my characters interesting?

Email ThisBlogThis!Share to TwitterShare to FacebookShare to Pinterest
Labels: Asking For Trouble, Class of '85, horrible bosses, Jannine Gallant, Secrets of Ravenswood, The Roses of Prose Where Romance is Never Out of Season

Oh, my gosh. My people don't have bosses, either. And it never occurred to me until this very minute. Now I have something to obsess about. Thanks a lot, Jannine! :-)

You're welcome, Liz. Always glad to make someone paranoid!

Interesting blog, Jannine, and something to think about. Love the descriptions of your heroines and their stories. Looking back, all my heroines have been involved in the arts - painting, writing - or police officers/private investigators. Except for the newly contracted Another Man's Son.(TWRP Lobster Cove Series) In this one, the heroine is stuck in a loveless marriage to a wealthy husband - quite a departure!

Glenys, I think we tend to lean toward giving our characters professions we feel comfortable with (or have a secret yen to do). I force myself not to use the same profession twice to keep it fresh! Good luck with Lobster Cove. I was so tempted, love the small town premise, but have too many other projects going on so resisted even thinking about it!

Oh Jannine...I've had several bosses from H-e-l-l. (Shuddering just thinking about them.) My last bad one, a coworker told me I'd better find another job or I'd end up locked up, either in a psychiatric hospital or in jail (either going insane or killing the boss). :-) Fortunately, my current boss is the best one ever. So I'm counting my blessings while I can!

I meant to add: I've used several of the bad ones in books so far...as "bad guys," of course! It's been really tough forcing myself to disguise them. I have a tendency to give the characters the same initials and physical appearance.

Leah, that's a creative outlet for your pent up frustration. You can savor killing them slowly without paying the price!

I had a few and they made me happy I'm now my own.

I think reading a book where the character is not under the control of a boss allows for that vicarious thrill. I've had great bosses mostly, but I still dream of being free. In my writing jobs are really important. In fact, it's often the job that comes to me first when a new story idea is being born.

Good for you, Barb!

Chris, glad I'm not the only one who obsesses over her character's jobs.

Late getting here. Took my birthday off! My h/h have been basically self employed too! In my former work life, I was as well. Go figure! Never thought of that before. Must be part of the writer psyche! So you think you're bossy, huh? Aren't we all?

Maybe it's difficult to work a story plot around a 9-5 job. Probably why all our characters get to work for themselves. Yep, Margo, bossy, bossy, bossy!

Great post, Jannine. Have you seen the movie? You don't know what horrible bosses are until you do, LOL. Leah, I bet they could give your horrible boss a run for his or her money. I've been pretty lucky, I've had tons of bosses, but not really horrible ones unless you could General Motors assembly line supervisors. They're required to be horrible. Anyway...as far as my characters, it's funny because trying to decide what they do for a living is always a difficult task. I usually try to find a job that fits in with the plot and the character, if it's necessary to the story. For example, in my Reaper book, the heroine was a nurse, because that was a good conflict since the hero was a Grim Reaper. :) I've had an artist, a rich man's wife who volunteered at a teen shelter, a detective (female), a witch who owned a jewelry/candle shop, a journalist, etc. SO...I guess mine have had a wide range of occupations, again, it's oftentimes in order to fit the plot. My heroes are usually in law enforcement of some kind. Yep, that's what I LOVE. YES, you get kudos for coming up with such unique careers. As a reader, it is important to me what the characters do for a living. I think it defines them in a lot of ways.

BTW, I was at a conference all weekend, sorry I'm just now reading your awesome post!

Ally, I have one law enforcement hero. Never again! My CP (waves madly at Margo) has a son in law enforcement, so all I heard was, "He wouldn't do that! Can't leave the weapon there! No, no, not that!" Believe me, I appreciated the advice so my hero didn't look like a total idiot, but it's just too hard to keep it all correct! Book 3 just went for approval. Can't wait to see what the cops (not the hero) did wrong in this one. (I'm not under any illusions they did everything right!) LOL Good to know others care as deeply as me about fictional careers!