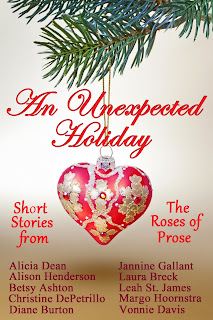 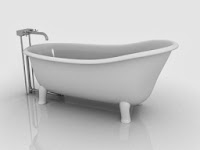 Come back tomorrow for episode two of "The Fireman's Flame."

Love, love, love this story so far! What fun! I can picture everything. Great job!

Vonnie. You never disappoint! Aaron is so cool. I was right in the tub with Franny.

Thanks, ladies. Aaron turned out to be a bit of a surprise to me too. I'd planned on making him a stranger, but he told me I was dead wrong. Men can be so bossy at times!

I loved every single word of this! Can't wait for the rest. Your stories never disappoint, Vonnie.

Only you would have your heroine's toe stuck in a faucet! Okay, my morning is brightened. Great beginning!

Thanks, ladies. The toe caught in a faucet was the vision that slammed into my brain once we'd decided on an opening phrase. It would not go away!

This is great, Vonnie! Poor Franny. How embarrassing. :)

Haha, SO freakin' cute! I'm just really mad at myself for not reading it yesterday. I seem to be running behind on these stories lately. YES, I love Aaron and Franny too! OMG. A fireman??? Can't get much 'hotter' than that ;-) I'm heading straight for Chapter Two!