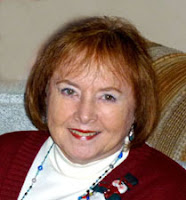 I've heard of several these types and learned some new types. since its so important to give good descriptions this is very helpful.
Thanks.

I remember laughing when I read On the Banks of Plum Creek as a girl, when the cow stuck it's foot through the roof. I always wondered what a salt box house looked like. Now I know. Thanks for the great blog.

Hi Charlene! It's so great to have you visit us at The Roses of Prose. This is such a fascinating subject. I always try to imagine myself living this way (and fail - LOL).

You provided a lot of interesting information. Like Alison, I try to imagine what it was like to live in those times. Love your cover, Charlene. Best of luck with your book.